Yvonne Li wins CEO of the Year at the ACAs 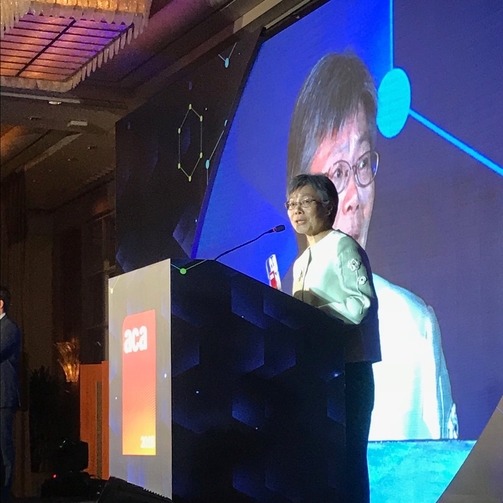 After accepting the award, Li told the industry that it faced a period of tremendous challenges and opportunities

FarEasTone’s CEO, Yvonne Li, has been crowned CEO of the year at the Asia Communication Awards 2018.

At a glittering ceremony in Singapore this week, Li told an audience of high ranking industry officials, that the telecoms sector was facing a period of "tremendous challenges and great opportunities".

Li said that it was imperative that the industry’s key players transformed themselves to meet the ever-changing needs of its customers.

"We are helping a lot of enterprises to do their digital communications but most importantly, we have to transform ourselves, very quickly – not only in terms of globalisation but also in the mindset of the people within our organisations and the way we do business.

"We have to move with agility and to be able to react to our customers’ ever-changing demands," she said.

Li joined FarEasTone in November 2000 and held various positions, including CFO and CCO, before becoming the company’s president in September 2010. She brought with her significant experience in financial and operations management in the banking world, having served as CFO of Standard Chartered and spent nine years at Citibank.

Under Li’s stewardship, FarEasTone undertook a major management restructuring, which realigned the corporate strategy to focus on digital and cloud services, ICT and fintech, in an attempt to mitigate declining revenues in the telecoms sector.

The company has taken great strides in technology development for 5G and IoT and has also won accolades for its network speed and migration of 2G services to 3G and 4G. 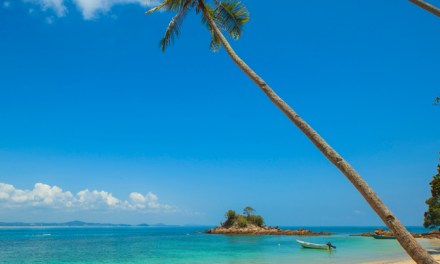