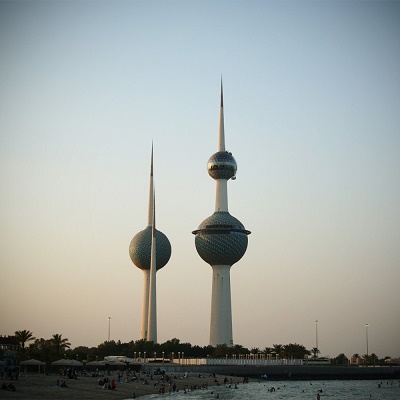 Zain on Saturday reported hefty declines in third quarter revenue and earnings, as the steep devaluation of the Sudanese pound took the sheen off an otherwise strong performance.

"It is unfortunate that the one main factor outside of our control, the Sudan currency devaluation issue, has impacted overall results," said Zain’s group CEO Bader Nasser Al-Kharafi, in his results commentary.

Excluding the impact of a 63% slump in the value of the Sudanese pound, Zain said its third quarter revenue and net income would have grown by 11% and 9% respectively.

Zain’s healthy underlying performance was driven by its domestic operation, which grew revenue by 6% and net income by 10%. It also benefitted from the turnaround in Saudi Arabia, where the company recorded its third consecutive quarterly net profit, leaving it $15 million in the black for the first nine months of the year. That compares to a $225 million loss for the same period of 2016. In addition, Zain Iraq grew its customer base by an impressive 16% year-on-year to 13.7 million.

Ergo Al-Kharafi was understandably upbeat about Zain’s prospects, particularly in light of Oman-based Omantel’s agreement last week to buy an extra 12.1% of the telco for $1.35 billion, and the $165 million sale of its Kuwaiti towers assets earlier this month.

"One transaction set the course for future co-operation with Omantel, in which the two companies will explore mutually beneficial synergies and business enhancing opportunities across the region. The other marked the beginning of a strategy to unlock value from our fixed infrastructure, which can be more efficiently deployed in new technologies and higher yielding investments," he said, adding that further towers sales are on the cards.

"The board and executive management strongly believe in our strategic and transformational direction and look forward to the final quarter of the year with optimism," he said. 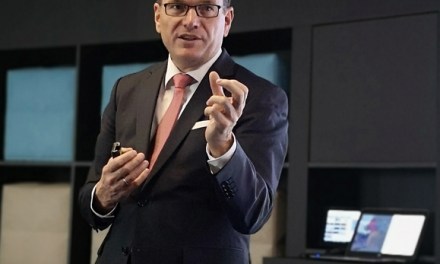 Orange Business CEO: We want to lead the world in the internet of enterprises