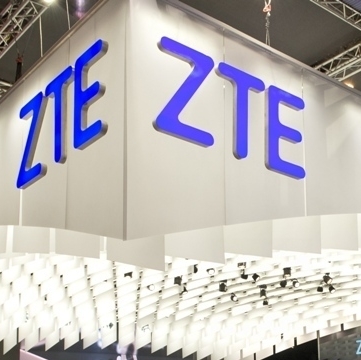 ZTE will launch its first cyber security lab in China, with plans to expand its operations in Europe

The Nanjing complex will act as a base, from which ZTE can expand its cyber security offering across the globe.

ZTE already plans to launch cyber security sites in Belgium and Italy and could look to expand its presence in Europe still further.

“The security lab is an open and cooperative platform for the industry,” said Zhong Hong, chief security officer at ZTE.

“ZTE plans to gradually achieve its cybersecurity goals through three steps: first, meeting the requirements of cybersecurity laws, regulations and industry standards as well as certification schemes; second, conducting an open dialogue to enhance transparency and establishing cooperation with customers as well as regulatory agencies; and third, sustaining the open cooperation mechanism to contribute to cybersecurity standardisation.”

ZTE will launch its “Security in DNA, Trust through Transparency” initiative from its Nanjing facility, where it will seek to provide its customers with end-to-end security products and services by integrating security considerations and controls into every aspect of the product’s life cycle.

The facility will provide customers, regulators and stakeholders from across the globe with security assessment and audit services, such as source code reviews on ZTE products including 4G and 5G.

ZTE signs MoU with Ooredoo to speed up 5G in Myanmar

ZTE to ramp up 5G focus 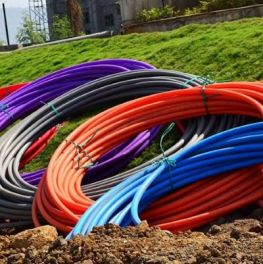 UK telecoms industry digging like never before for connectivity victory