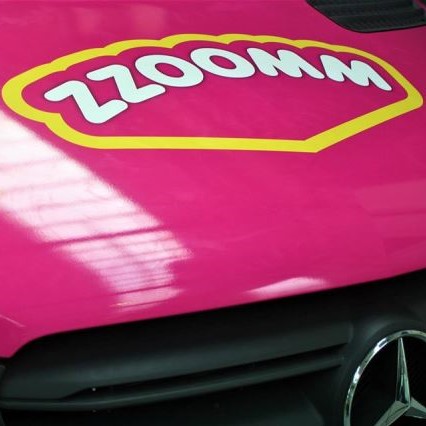 On Monday, UK altnet Zzoomm moved one step closer to hitting its goal of covering 1 million UK homes with fibre-to-the-premises by 2025, with a £100 million investment from fund Oaktree Capital Management expected to open the door for additional expansion.
Zzoomm, founded in Matthew Hare at the end of 2018, has already seen major success in its home market of Henley-on-Thames, with deployments expected to be finished by the end of the year. The alternative ISP is now seeking to expand to pastures new, meaning the investment could not come at a better time. In the past, Zzoomm has noted around 240 towns that may be good targets for fibre rollout in future, including the likes of Amersham, Weymouth, and Huntingdon.
“We are targeting market towns that are currently stuck with the pedestrian speeds delivered over ancient copper cables,” explained Hare. “This funding from Oaktree will enable us to bring our transformational services to many more homes and businesses, making sure that the UK is Zzoomming onwards.”
Market towns are not exactly the most rural locations – and are typically populated by relatively wealthy residents who perhaps could afford to pay for fibre – but Hare points out that these are still underserved areas, due to the difficulty of deployment.
“It is not like building in Milton Keynes where everything is new,” explained Hare. “The buildings are layered on top of each other and the underground (ducts where cables are laid) is a mishmash.”
This investment will be Oaktree’s first in the telecoms space. Pablo Velez, Managing Director at Oaktree, said the company will bring “operating expertise and experience with growth platforms to support the [Zzoomm] team as they deliver on their twin passions for providing great quality customer service and building a valuable infrastructure-backed business.”
The UK’s altnets are repeating proving themselves to be attractive investment opportunities in recent months. Earlier this year, Community Fibre received £400 million from Warburg Pincus and DTCP, while Goldman Sachs-backed CityFibre continues to go from strength to strength, receiving a multimillion-pound contract by Three at the start of this month. With demand for high-quality connectivity greater than ever, the pandemic could be creating the perfect investment environment when it comes to fibre operators.
At this year’s Connected Britain, a panel CityFibre’s CEO Greg Mesch was very positive about the future of fibre deployment in the UK.
“I don’t think we as an industry have ever been in a better position than we are right now. I am thrilled to be in this industry,” he said.
Also in the news:
BT chooses Nokia to fill 5G void left by Huawei
NTT set to buy-out DoCoMo for $40bn as price war looms
“Unacceptable risk”: US restricts exports to China’s biggest semiconductor company SMIC
Share