Activist investor increases stake in TIM ahead of boardroom showdown 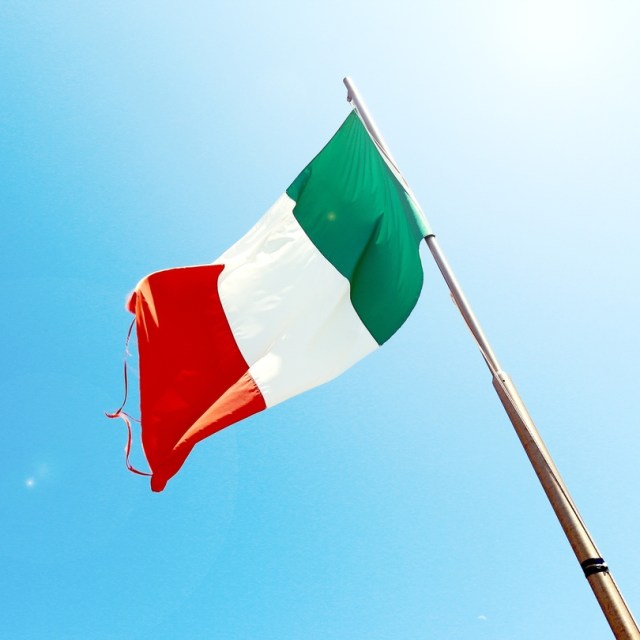 Telecom Italia’s boardroom is currently divided between its main shareholders

Elliott Management has increased its stake in Italy’s biggest telco, Telecoms Italia (TIM), ahead of a crunch shareholder meeting, scheduled for March.

Telecom Italia’s boardroom is currently split between its largest shareholder, Vivendi, and a group of activist investors spearheaded by Elliott Management. Elliott wrested control of the TIM boardroom from Vivendi in May 2018, when shareholders elected a raft of directors backed by the activist investor fund.

Elliot has increased its stake in TIM from 8.8 per cent to 9.4 per cent, meaning that it controls around 1.4 billion shares in the company.

A bourse filing showed that Elliott paid between €0.46 and €0.53 per share to increase its stake over the course of the last 30 days.

A spokesperson for Vivendi said that Elliott was acting as a "pure financial investor", refusing to consider the long term well being of the company.

"Elliott is acting as a pure financial investor, that is to say, using an opportunistic approach to take advantage of the 45 per cent drop in the share price. The share price is currently so low because of Elliott’s own terrible governance since May 4. There is currently no industrial plan," the Vivendi spokesman said.

TIM’s shareholders will have an opportunity to redress the boardroom imbalance at a meeting scheduled for 29th March 2019, where the group will vote on whether to replace five of the directors appointed by Elliott.

MTS offloads its Ukrainian assets to Backcell for $734m 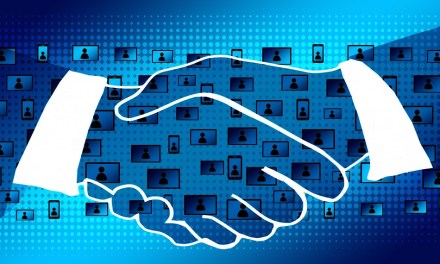