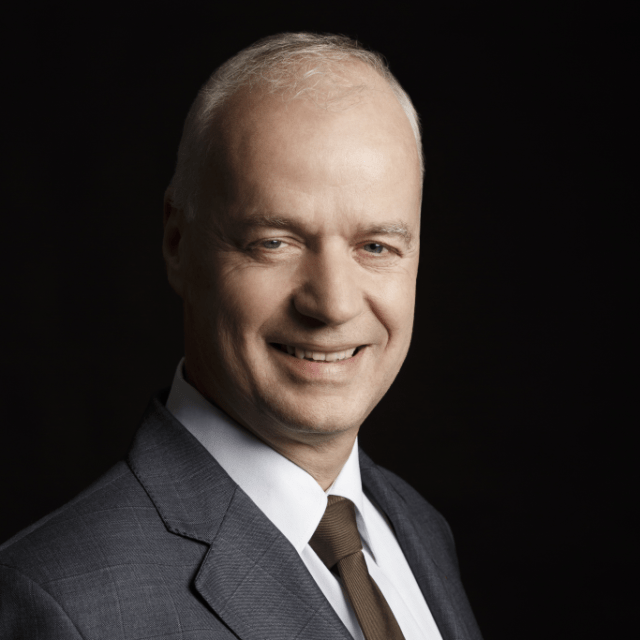 Orange is established in a swathe of countries across the continent of Africa. I met with Bruno Mettling, director general for Orange Middle East and Africa, to discuss the challenges facing network operators in Africa and the opportunities that exist for growth and investment

With a booming population of over 500 million people, spread across almost every conceivable landscape, from arid desert to verdant rainforest and sprawling savannah’s, Africa is arguably the world’s most diverse continent. It is also the poorest, home to 19 of the 23 poorest countries in the world.

Digitalisation of the continent’s telecoms infrastructure has the potential to revolutionise the lives of more than half a billion people, but there are sizable challenges to be overcome, particularly at regulatory and governmental level.

Orange is among African telecoms’ most significant players, with a huge presence across the continent.

One of the key problems facing network operators and telcos in Africa is the difficulty in convincing international institutions of the necessity in investing in digital technology to revolutionise development across the continent.

"When I speak to the World Bank I ask them to help me to finance solar roaming kits in rural areas. For €20 million you can change the lives of 100,000 people in the village. They agree with me and say that the technologies are good but then they ask me ‘how am I supposed to convince my risk committee to finance this?’. For so many years they were only focussed on hydroelectric dams."

The second challenge that operators face is the instability of regulatory frameworks in certain areas of Africa.

"We are talking about a very capital-intensive industry here [telecoms]. We have to invest an awful lot of money to be able to deliver our services and provide connectivity. Whether you are talking about 3G, 4G or 5G, you have to be able to make financial projections for the near-term, medium-term and long-term future. The instability of regulatory frameworks, particularly in French speaking parts of Africa, is clearly a big hurdle to that.

"I think in East Africa, in Rwanda for example, you have a greater degree of regulatory stability than we do [in French speaking portions of Western and Northern Africa]. In a lot of the areas that we operate in, regulatory instability is a key issue."

Mettling says that there is still work to be done in convincing some African governments of the best way to cultivate investment in their countries.

"Because this is a capitally-intensive industry we have very high levels of EBIDTA, which corresponds to the high levels of investment. There is a kind of pedagogy at play here. We need to explain our economic models [and the benefits they offer] to the governments of these countries.

"There are two ways to do telecoms in Africa. The first way, which I will refer to as the ‘good way’, is the way they do things in Mali, for example. Mali is not a rich country, it is a poor country, but they have chosen to have an average level of taxation, to have stable regulatory frameworks, and by doing this they encourage the growth and development of our activity in the country," he said.

Mettling maintains that Mali makes more money as a result of Orange’s profitability in the country, by way of corporate taxes, than it would by heavily taxing the sector at the outset.

"At the end of the day, Mali receives more money, in the form of taxation coming from Orange, precisely because we are able to invest there with a high level of visibility and security. Yes, there is taxation, but it is normal levels of taxation for everybody rather than specific taxation of our industry.

"On the other hand you have a country like Niger, a country where I speak regularly with the government to change their legislation. With the levels of taxation in Niger, it is just impossible for us to do our job.

"If countries choose to adopt the Mali model, then it is easy for us to do our job."

One in every two people in Africa have a mobile phone. That is a staggering statistic when you consider that only one in three have direct access to clean water and energy. The question is how do you turn a profit in a market where the average return per user (ARPU) is in the low single digits of dollars per month?

"The mobile phone is a wonderful tool with which to communicate, it provides services, it provides education. Therefore, you have to cater to the mass market [even if that is not hugely profitable].

Secondly, you have the rise of a new middle class, particularly in countries like Senegal. These people have $3 or $4 more per month to buy content and consume additional services. So, the average ARPU for Africa is not necessarily representative of the ARPU of this new middle class.

"The message here is that the economic model for Africa has a much higher level of specificity than in Europe. We don’t make the same mistakes that we made in Europe. Africa’s market is a pre-paid market. Now, obviously this means that consumers can change operator much more easily, but the good side of this equation for us is that we can monetise the data. As you know, the big questions for operators in Europe is how to monetise the data. It’s very difficult for European operators to go back and start re-monetising data. In Africa, with a pre-paid market, you are able to monetise the data more easily," he said.

"In Europe you had 10 years between 3G and 4G, in Africa it was only three years. That means that we operators need to reinvest at a very high level and far more regularly. The price of the proper licenses in Africa is very high.

"You know that in some countries in Africa they only have 11-20 per cent penetration for 4G but we are already having to think about investing in 5G.

"My fear is that 5G is coming too quickly for Africa.

"African people want 5G – and rightly so, so we have to invest.

A friend of mine told me that in Africa we live the same digital transformation as you do in Europe, just much quicker.

So, we are focused on delivering 3G and 4G but I know that we have to plan for 5G in our vision, because I know that African country’s will demand it.

O2 to boost speed and capacity of its network in London