CityFibre will take legal action over the Advertising Standards Agency’s ruling which allowed the continued use of the term ‘fibre’ to describe broadband services that are partially delivered over copper based networks.

“You could hardly expect an automotive manufacturer to get away with advertising an ‘electric car’ when the most electric part of the car was its windows. The time has come to do away with ‘fake fibre’. The ASA’s short-sighted decision to allow yesterday’s copper-based infrastructure to masquerade as the future-proof full fibre networks of tomorrow is a clear failure in its duty. It has failed to ensure honest and truthful broadband advertising, it has failed to enable consumers to make informed choices and it has failed to support a national infrastructure project critical to our success in a digital age," said Greg Mesch, chief executive at CityFibre.

Less than 1 million people in the UK currently have access to full fibre connectivity, leaving the UK trailing behind its European neighbours in terms of fibre to the home (FTTH) penetration. The UK government has repeatedly stated that increasing Britain’s FTTH penetration levels is critical to the success of Britain’s digital economy.

CityFibre’s decision to bring a legal challenge has been backed by other members of the full fibre community.

“We fully support CityFibre’s challenge of the ASA’s ruling allowing the term ‘fibre’ to describe services delivered over copper networks. Without the knowledge of how full fibre differentiates from part fibre, consumers are being blinded to the fundamental capabilities of services on offer. With part fibre, the consumer is wholly reliant on the quality of the copper or other technology that is connecting them to the fibre backbone," said Matthew Hare, chief executive of Gigaclear. 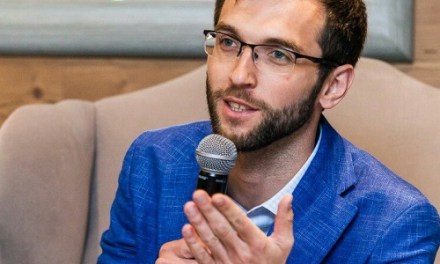