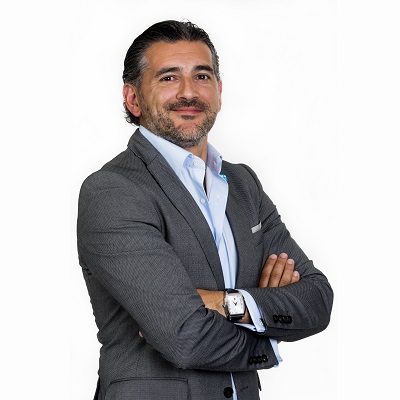 Goya is not out the door; she has been named Portugal Telecom’s new chairwoman. Current chairman Paulo Neves will leave the company though.

"This appointment takes place in accordance with the recently-announced reorganisation of the group," Portugal Telecom said, in a statement on Tuesday.

Fonseca previously held the role of CTO, during which time he was credited with spearheading the rollout of Portgual Telecom’s fibre broadband network to 4 million premises.

Goya was hired from Microsoft in July. She was brought in by former Altice CEO Michel Combes, in line with his strategy of continued aggressive expansion.

That strategy came to shuddering halt earlier this month, after Combes was ousted following a disappointing third quarter performance by its French division that led to heightened concerns about the group’s large debt pile.

Earlier this week, Altice announced that it plans to sell certain non-core assets as early as the first half of 2018 as part of its deleveraging plan.

"This is a reorganisation that intends to have leaders who are experienced and knowledgeable of the history of the group," Altice said. 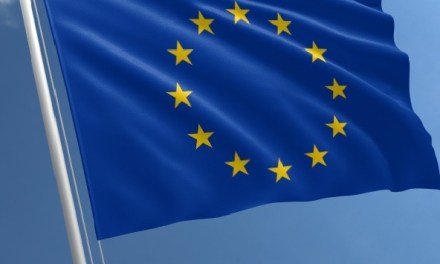 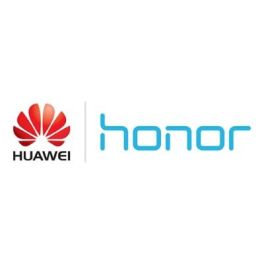