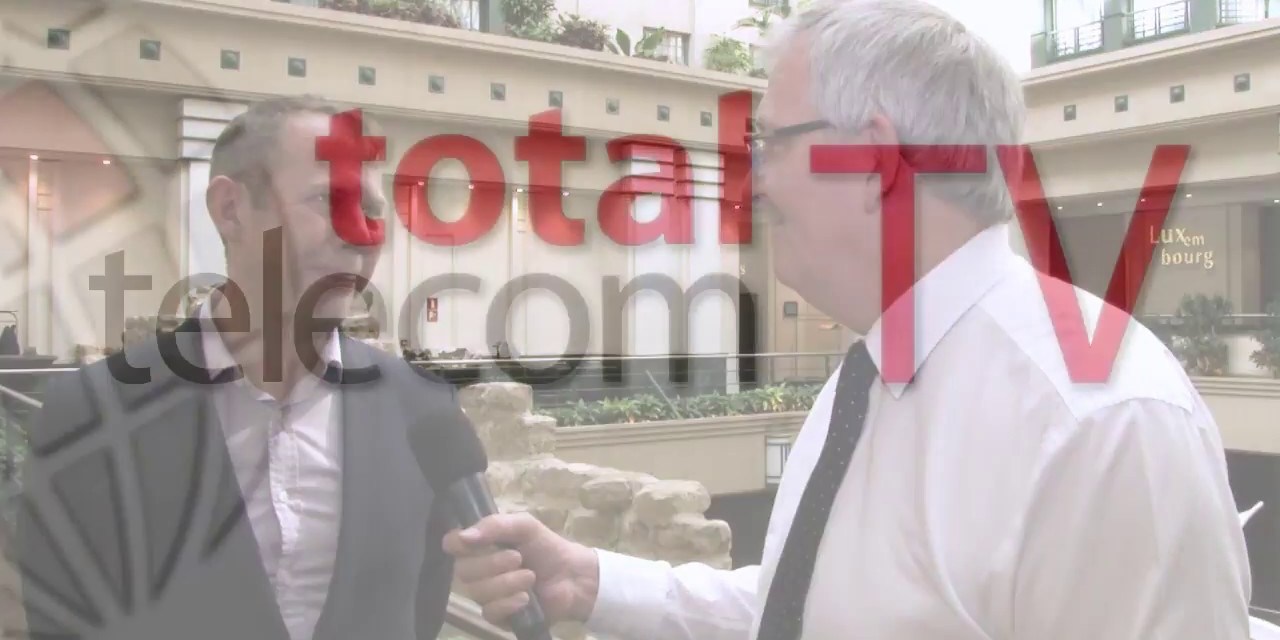 Independent networks, or altnets, have passed nearly one million homes and businesses in the UK with full superfast fibre, an independent report has revealed today.

Total Telecom TV spoke to Oliver Johnson, CEO of Point Topic, to discuss the report that was released today in conjunction with the Independent Networks Cooperative Association (INCA) to find that premises passed by altnets is approaching double the number of premises reached by BT Openreach. The survey draws on responses from INCA members, UKWISPA and Point Topic research programmes.

During the interview, Johnson reveals that it is estimated that altnets with Fixed Wireless Access networks can reach up to a further two million premises in mostly rural areas.

Johnson also outlines how important it is the have a third player in the market to create more options for people in the UK, especially as 5G drives more and more bandwidth requirement.

To read the full report, please visit the story on Total Telecom http://bit.ly/INCA-1m

INCA members will be strongly represented at #ConnectedBritain in London on the 19-20 June 2019. Find out more at https://www.totaltele.com/connectedbritain 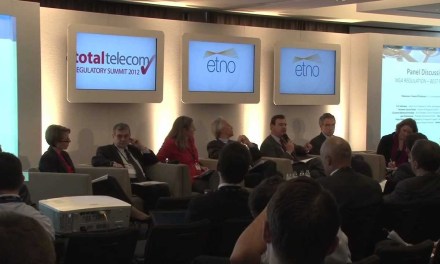 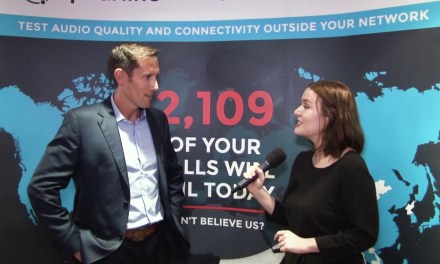 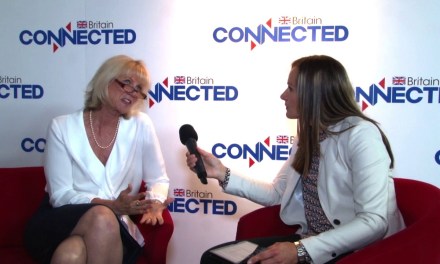 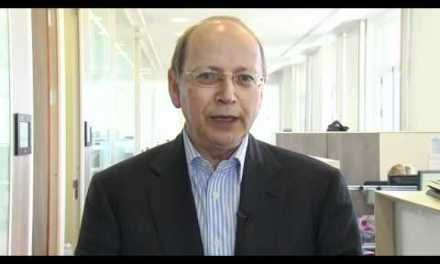