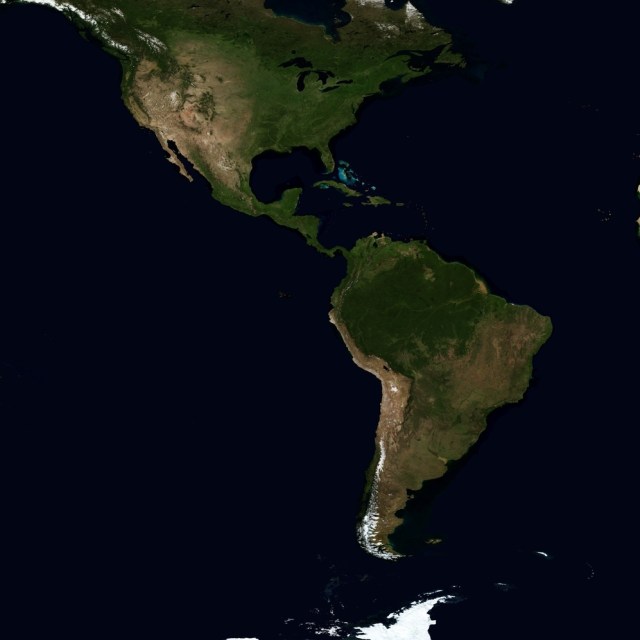 Telefonica is preparing to list its Argentinian business unit on the Buenos Aires and New York stock exchange, according to sources at news agency Bloomberg.

The initial Public Offering (IPO) is expected to raise between $500 million and $1 billion.

Telefonica is reported to have engaged the services of Bank of America Merrill Lynch and Morgan Stanley to run the initial IPO.

The listing is intended to generate revenue to enable the Spanish telecoms giant to improve its fire networks across Argentina and reduce its significant levels of debt in the process.

Sources close to the matter told Bloomberg news agency that they expected the IPO to go ahead in the second half of this year.

It is believed that some of the money from the IPO could also be ear marked for readying its networks for the arrival of 5G mobile phone services in 2020, though analysts have recently suggested that 5G was not a key priority for operators in Latin America at the moment.

Telefonica called a shareholder meeting earlier this week to approve the listing. The company is yet to officially comment on the matter. 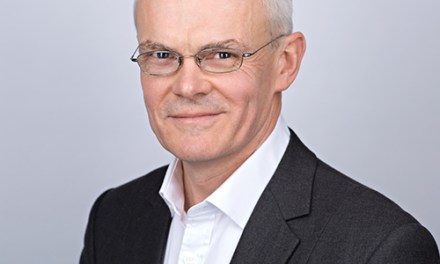