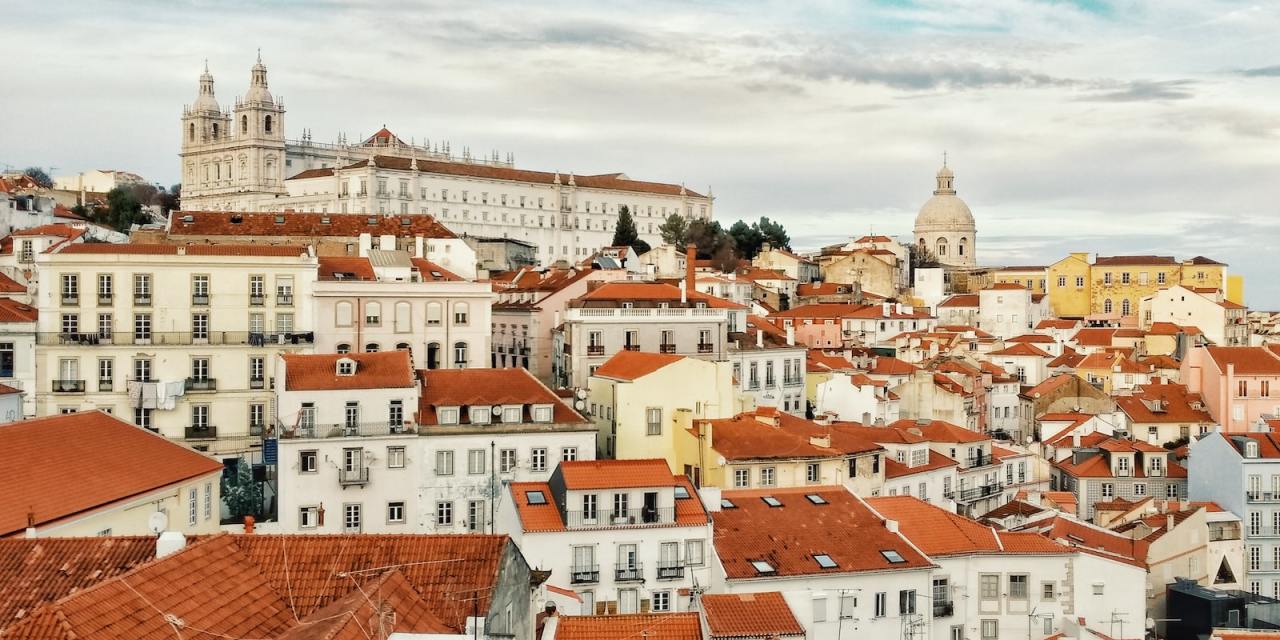 This week, Anacom has issued over €15 million in fines to Meo (Altice Portugal), Nos, Vodafone, and Nowo, saying that they did not clearly communicate to customers that they could terminate their contracts before price increases were applied back in 2016.

The regulator said that the changes in prices had impacted “a high number of subscribers”, many of whom had not been suitably informed of the price increases until they were no longer able to cancel their contracts free of charge.

“In particular, the behaviour adopted by these operators is related to the lack of information, within the contractually foreseen period, on the right of subscribers to be able to terminate their contracts free of charge, in case they do not agree with the proposed price increase. by operators,” said Anacom in a translated statement.

Anacom also complained that in many cases customers were only informed that their contracts would increase in price but were not clearly told by how much.

Nos, Vodafone and Meo have each said that they disagree with Anacom’s ruling and will legally contest the fines. 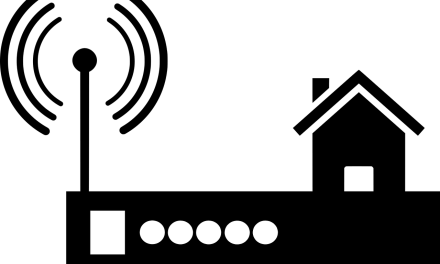