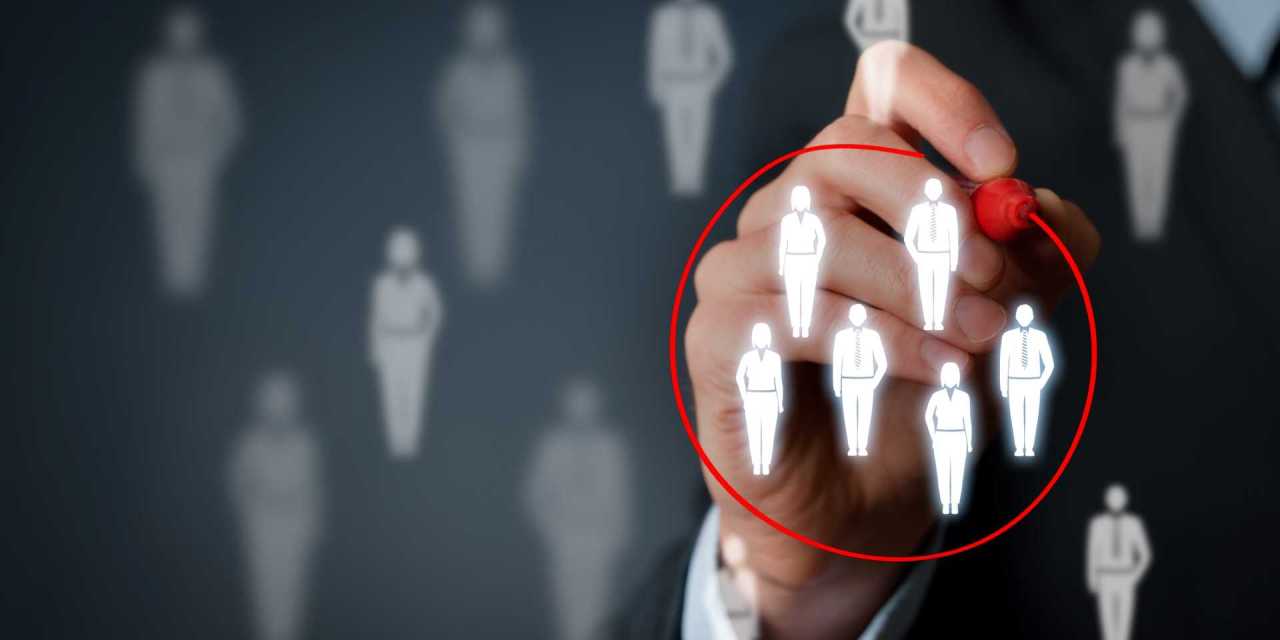 The operator cited the macroeconomic environment as the main driver for this strategic shift, including inflation rates and the soaring cost of energy

This week, UK-based operator group Vodafone have announced their latest financial results, cutting its cashflow forecast by around €200 million and lowering its earning guidance from €15–15.5 billion to €15–15.2 billion.

These lacklustre results came as a result of numerous business units underperforming, from tough competition in Spain and Italy depressing revenues, to a loss of fixed line subscribers in Germany. In each of these markets, revenues declined quarter-on-quarter.

Vodafone UK, by contrast, was outlier in this regard, with strong service revenues and growth in the business segment.

Vodafone UK is currently trying to arrange a merger with CK Hutchison’s Three UK, who themselves reportedly positive financial results this week. Read says that merger discussions are progressing well, suggesting the move would not impact pricing for customers and would allow them to better compete with the BT, Virgin Media O2, and Sky.

But by far the largest factors negatively impacting Vodafone’s results were macroeconomic in nature, with Vodafone CEO Nick Read lamenting the impact that high inflation rates and energy prices were having on the Group’s operations – Vodafone’s energy bills have risen by €300 million this year.

In response to these factors and in-line with inflation, Vodafone has already implemented price hikes in 12 of its 13 markets.

“We are taking a number of steps to mitigate the economic backdrop of high energy costs and rising inflation,” said Read. “First and perhaps most important, given the historical deflation in our sector, we’ve taken proactive price action throughout our European markets.”

However, these price changes alone may not be enough to give the business the boost it so sorely needs, with Read suggesting the company will seek to cut costs by €1 billion over the next three and a half years. The company hopes to achieve this by streamlining and simplifying its portfolio and accelerating internal digitalisation.

In this vein, earlier this month the company agreed to sell half its stake in towerco Vantage Towers to private equity firms KKR and Global Infrastructure Partners, a move that is set to net the company between €3.2 billion and €7.1 billion.

However, Read also made clear that these cost-cutting efforts would engender job cuts.

“In terms of redundancies, of course, when we drive efficiency, product improvements and digitisation, there are impacts on some job roles,” said CEO Nick Read.

He explained that job losses in some parts of the business could be somewhat offset by growth in other areas, notably related to software, for which hiring will continue.

“We are also creating jobs in other areas, such as DevOps, tech development and software engineers, which are growing significantly,” he added. “We are growing in a number of areas but obviously there will be efficiencies in other activities.”

The total number of jobs at risk has yet to be announced.

Vodafone is not the only operator currently looking to slim down its workforce. Despite having experienced a wave of pay-related worker strikes over the past few months, UK incumbent BT said earlier this month that rising energy prices would force it to implement job cuts.

The company hopes to implement cost cutting measures to save £500 million, noting that their energy bill had increased by £200 million this year.

Are operators doing enough to support their customers during the cost-of-living crisis? Join the operators and the telecoms community in discussion at the upcoming Connected North conference