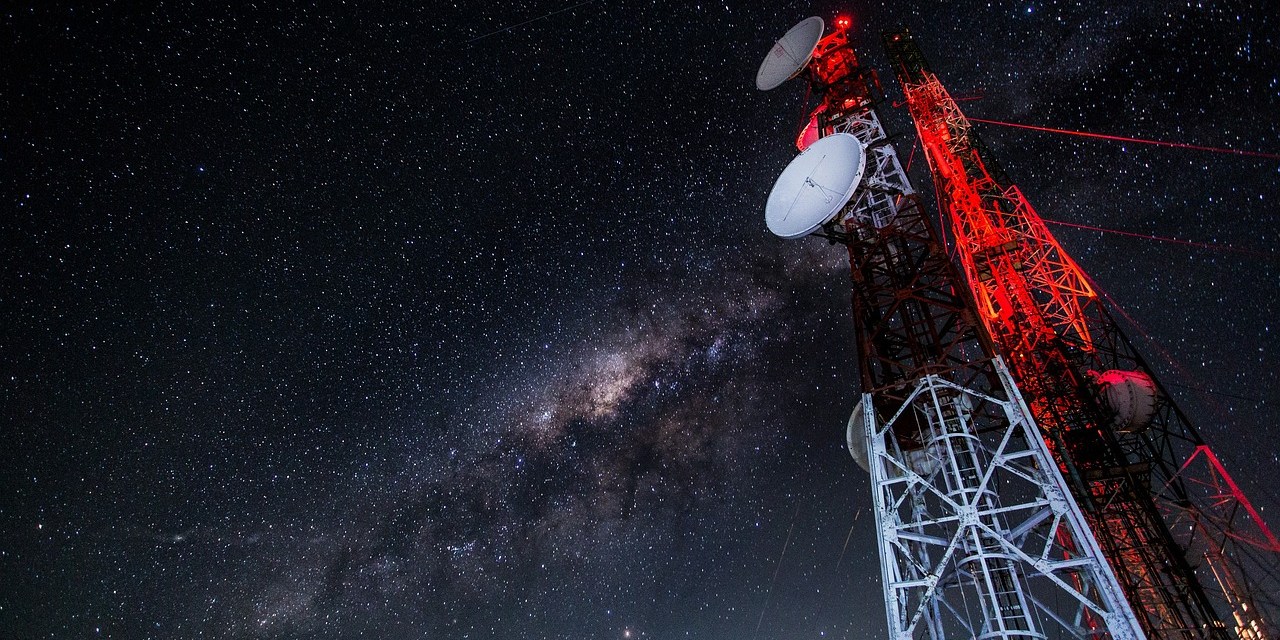 The deal will create a new joint venture to control the towerco, helping Vodafone to reduce its debt without relinquishing control of its strategic tower assets

This week, Vodafone has announced that it will sell up to half of its 81.7% stake in towerco Vantage Towers to a consortium led by private equity firms KKR and Global Infrastructure Partners (GIP), and reportedly bankrolled by Saudi Arabia’s Public Investment Fund (PIF).

The deal, which values Vantage Towers at roughly €16 billion, will see the creation of a new joint venture, dubbed Oak BidCo, which will take majority control of the mobile mast business.

Once the stake transfer is complete, Oak BidCo will also make a voluntary public takeover offer for Vantage’s remaining 18% stake, with minority shareholders offered a price of €32 per share.

Proceeds from the deal will allow Vodafone to reduce its debt by between €3.2 billion and €7.1 billion, depending on the size of the stake ultimately sold.

“We are excited to partner with GIP and KKR, both world-class investors who bring significant expertise in digital infrastructure and share our long-term vision for Vantage Towers,” said Vodafone CEO Nick Read, describing the deal as a ‘landmark moment’.

“[The deal] delivers on Vodafone’s stated aims of retaining co-control over a strategically important asset [and] deconsolidating Vantage Towers from our balance sheet.”

Spun off by Vodafone back in 2020, Vantage Towers is one of the largest towercos in Europe, now operating roughly 83,000 towers across ten European markets. Last year, Vodafone floated the unit on the Frankfurt Stock Exchange, raising €2.58 billion and leaving the UK-based operator group with an 82% stake in the business.

Since then, with Vodafone under pressure from shareholders to streamline its portfolio and further reduce its £36 billion debt pile, the media has been awash with rumours over potential buyers for a stake of Vantage Towers.

Indeed, rival infrastructure giants, such as Cellnex, American Tower, and Orange’s TOTEM, had all been linked with potential purchase, though Vodafone’s decision in opting private equity partners instead should come as little surprise, both helping to ease regulatory and ownership structure concerns.

This approach mirrors that of Deutsche Telekom regarding its own tower unit, Deutsche Funkturm, earlier this year, with the operator choosing to partner with Brookfield Asset Management and Digital Bridge over the perceived favourite suitor, Cellnex.

Investor interest in mobile tower infrastructure has flourished in recent years, with equity firms viewing the infrastructure as a reliable long-term investment with predictable growth. In fact, for Saudi Arabia’s PIF, this year has seen numerous tower deals already; just last month the PIF reportedly agreed to purchase a 51% stake in Tawal, the tower unit of Saudi operator STC, building on the roughly 8,000 towers it purchased from Zain Saudi Arabia earlier in the year.

How is the steady consolidation of the mobile tower market in Europe impacting the German telecoms industry? Find out from the operators at this year’s live Connected Germany conference in December 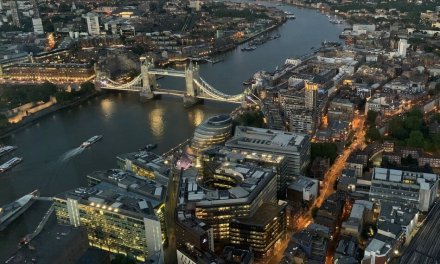 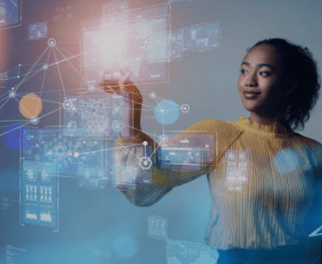