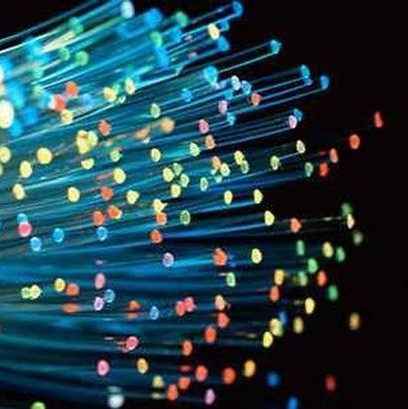 According to a study published by the OECD, the ongoing COVID-19 pandemic has spurred a rapid growth of fibre-internet subscriptions, outnumbering copper-wire DSL subscriptions across OECD countries for the first time

The data also showed that fibre connections increased by over 50 per cent in the UK and Ireland over 2020, while in Spain, Japan, Korea and Sweden it accounted for over 70 per cent of total broadband subscriptions.

While the UK still lags behind fibre leaders in terms of broadband market share, the rapid growth of fibre connections over the last year suggests that this gap is beginning to close.

You can hear more about the UK’s ongoing fibre rollout by joining us at Connected Britain in London this September. 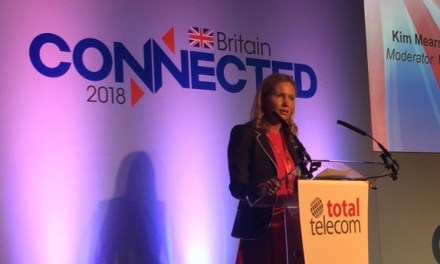 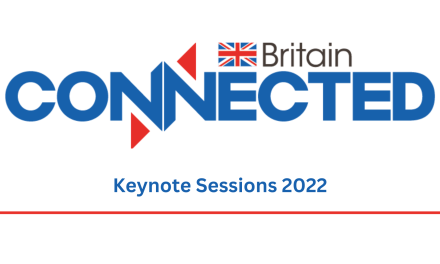 Epsilon acquires Metcom to serve US demand for cloud networking