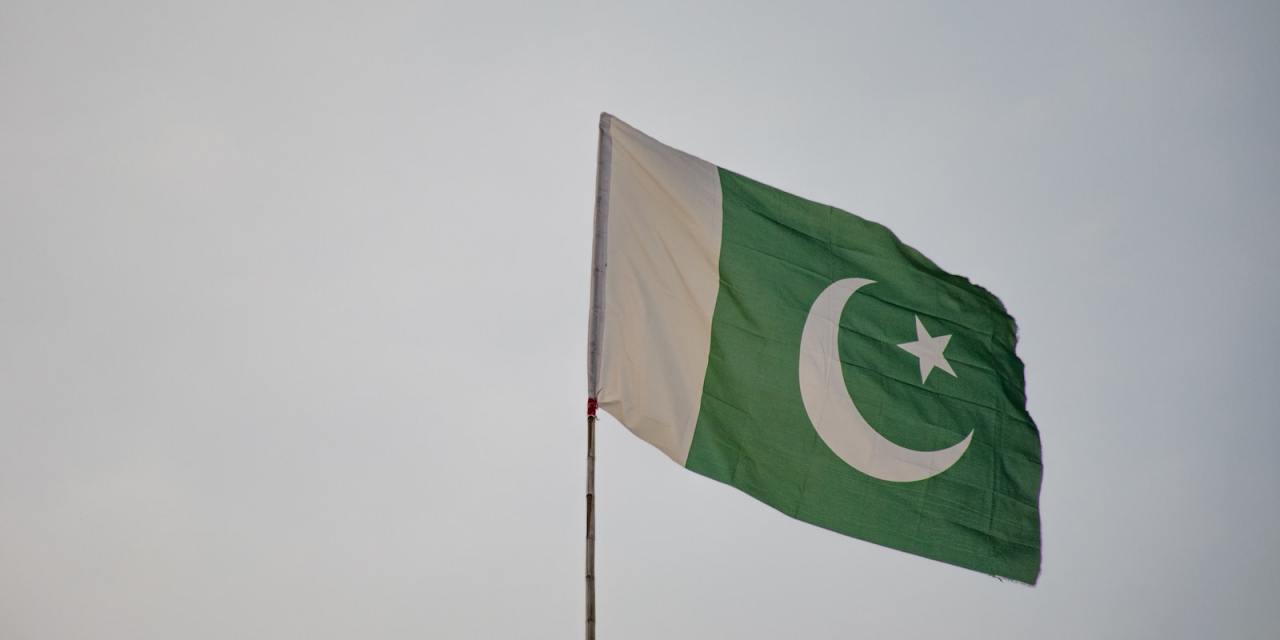 The Norwegian operator group is set to go ahead with the sale of its Pakistani unit, having been struggling under the weight of intense competition and rising energy costs

According to reports today, Telenor has begun working with Citigroup to find potential buyers for its Pakistani unit, which sources suggest could be worth $1 billion.

These same sources explained that the first round of bidding is being invited to take place later this month, with discussions already underway with unspecified companies in both the Middle East and Asia.

The future of Telenor Pakistan has been up for debate for a number of years. With four national mobile operators, Pakistan’s mobile market is highly competitive, offering the operators little prospect for revenue growth. Indeed, despite Telenor Pakistan’s subscriber base growing by 6% year-on-year by the end of 2021, average revenue per user (ARPU) fell around 10% in the same period.

As such, rumours have been circling for years about potential consolidation in the market, including a tie-up between Telenor with the country’s smallest operator Ufone and, more recently, with incumbent operator PTCL. To date, however, none of these deals have materialised.

But while Telenor appears to have been happy to wait for the perfect merger opportunity to arise in recent years, the changing economic climate may now have forced their hand.

Back in July, Norwegian telecoms group Telenor announced that they would conduct a strategic review of their Pakistan unit, having posted a $244 million impairment to the business, largely due to the rapidly increasing energy prices in the region. One quarter later and the prognosis for the business had not improved, with Telenor Pakistan recording a 22% decline in earnings year-on-year for Q3 back in October.

A brief ray of sunshine was felt two weeks ago, when the company benefited from a legal reversal related to SIM tax within the country, gaining the unit roughly $57.79 for the quarter, but this is little panacea for the company’s long-term future.

Telenor has been reconsidering its future in all its Asian markets in recent months, recently forming Telenor Asia to centralise the management of its operations in the region, which include businesses is Bangladesh, Malaysia, Pakistan, and Thailand.

Telenor is currently involved in large-scale mergers in both Malaysia (DiGi with Celcom) and Thailand (DTAC with True Corp), and recently exited Myanmar as a result of inhospitable conditions imposed by the new military junta.

Submarine Networks in the Time of Covid