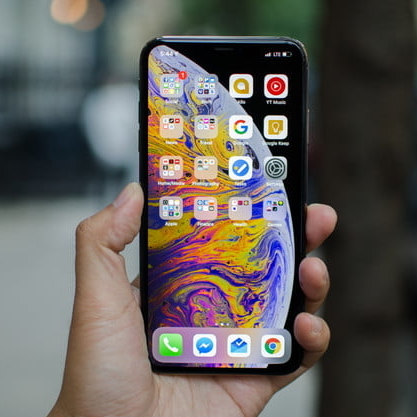 Apple blames the slump on poor sales in China, caused by slowing economic growth and rising tensions with the US

US tech giant, Apple, has reported a 15 per cent drop in revenues from the sale of its iPhone handset, according to the company’s own financial report.

iPhone revenues for the fourth quarter of 2018 stood at $51.9 billion, down from $61.1 billion during the same period in 2017. Apple was quick to point out that while iPhone sales had slumped, revenues from all other products and services grew by 19 per cent. Apple’s total revenues for the quarter declined by 5 per cent on a year-on-year basis, to $84.3 billion.

“While it was disappointing to miss our revenue guidance, we manage Apple for the long term, and this quarter’s results demonstrate that the underlying strength of our business runs deep and wide,” said Tim Cook, Apple’s CEO.

Apple has hinted that it might be willing to cut prices of its flagship smartphone handset, most likely in China, to reignite sales. Earlier this month, Apple lowered its revenue forecast from $93 billion to $84 billion, blaming slow sales of its iPhone and iPad products in China.

Cook previously stated that Apple’s poor performance in China was a natural consequence of the country’s slowing economic growth, and its failure to "foresee the magnitude of the economic deceleration… in Greater China". However, he also acknowledged that the situation had been exacerbated by "rising trade tensions with the US".

The company’s latest set of results have prompted some analysts to suggest that Apple could be in a transitionary period in its history, as the US tech giant tries to evolve its core business portfolio.

"Apple is transitioning, slowly, into a different kind of company that isn’t so reliant on hardware, and these numbers show that so far that transition is going well," said the BBC’s tech correspondent, Dave Lee, in an online post.

Apple and Samsung fined for deliberately sabotaging their older models

Qualcomm: 5G handsets to hit the stores in two waves in 2019 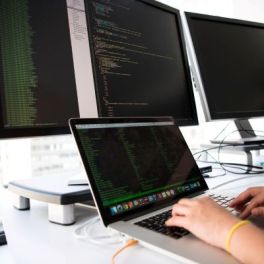 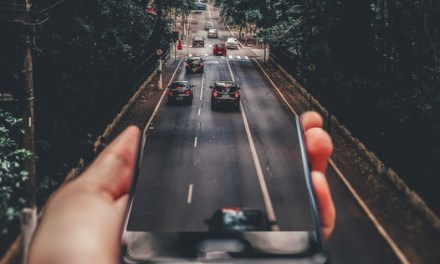