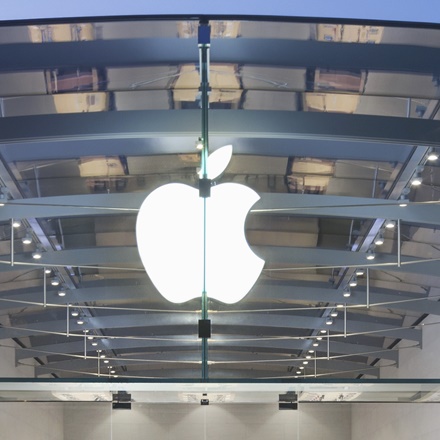 Qualcomm insists all the complaints are baseless.

Apple’s lawsuit, filed on Friday, claimed that Qualcomm has adopted "an abusive licensing model", whereby "in order to purchase Qualcomm chips or obtain access to patents pledged to a cellular standard, Qualcomm demands that third parties pay Qualcomm a royalty much greater than the value of Qualcomm’s contribution to the standard – a value based on the entire price of the innovative products that only incidentally incorporate the standard."

"Then, Qualcomm leverages its market power to extract exorbitant royalties, later agreeing to reduce those somewhat only in exchange for additional anticompetitive advantages and restrictions on challenging Qualcomm’s power," Apple said.

In addition, Apple claimed Qualcomm withheld payments pertaining to an agreement between the two companies, after Apple provided information to the Korea Fair Trade Commission (KFTC) which led to the watchdog slapping Qualcomm with a record $853 million fine.

Apple’s lawsuit comes days after the FTC accused Qualcomm of operating a ‘no licence, no chips’ policy, under which it refuses to supply baseband processors unless handset makers agree to Qualcomm’s preferred terms, which includes paying Qualcomm higher royalties for products that incorporate a competitor’s baseband processors.

Not only that, but the FTC claimed Qualcomm precluded Apple from sourcing baseband processors from competing suppliers between 2011 and 2016 by obtaining an exclusive deal with the iPhone maker in return for lower royalties.

Qualcomm refuted the FTC’s allegations, and on Saturday it also hit back at Apple.

"It is quite clear that Apple’s claims are baseless," said Don Rosenberg, EVP and general counsel at Qualcomm, in a statement.

"Apple has intentionally mischaracterised our agreements and negotiations, as well as the enormity and value of the technology we have invented, contributed and shared with all mobile device makers through our licensing programme," he continued.

"We welcome the opportunity to have these meritless claims heard in court where we will be entitled to full discovery of Apple’s practices and a robust examination of the merits," he said. 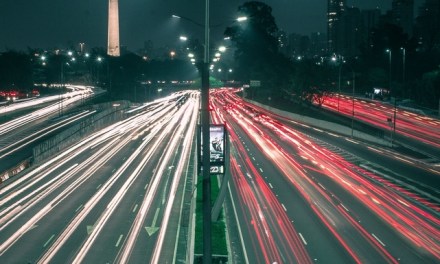 NTT and Toyota partner up for Mt Fuji smart city 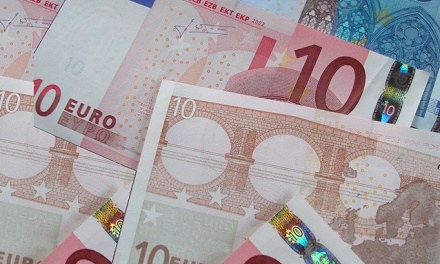 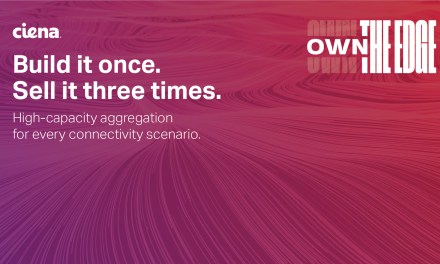 Build it once. Sell it three times.