As the US opens a new front against China, can India really afford to ban Huawei? 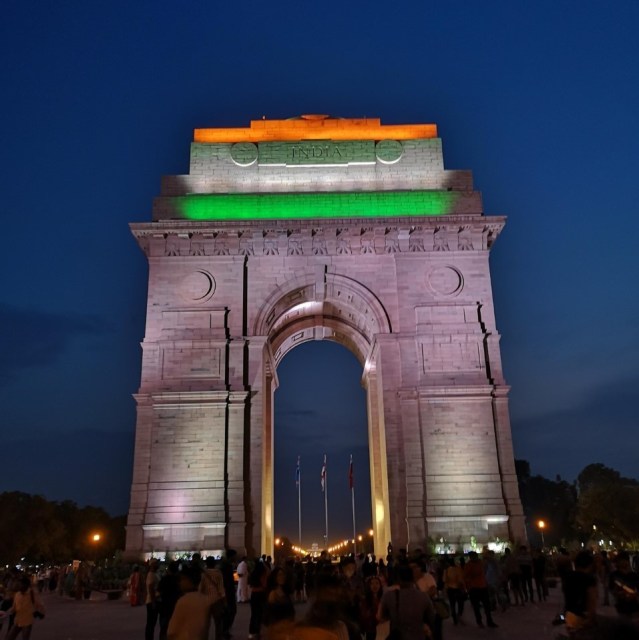 The US government has urged India to exclude Huawei from its 5G rollout plans, but the country’s cash strapped operators can ill afford the subsequent price hike this would cause

The US government has warned India against allowing Huawei into its 5G rollout programme, in its latest attempt to corral its allies into banning the Chinese tech giant.

Having largely failed to strong arm its European allies into banning Huawei, the US government has now turned its attention to India’s enormous, but hypercompetitive, telecoms market.

The Financial Times originally reported that the US’ commerce secretary, Wilbur Ross, had issued the warning at a press conference in New Delhi. Despite offering no evidence to corroborate its allegations, the US remains convinced that Huawei represents a threat to its national security.

“Anybody who thinks we are doing this for protectionism simply doesn’t know the facts. We hope that our geopolitical partner India does not inadvertently subject itself to untoward security risk,” he said.

India is in the process of preparing the ground for a possible launch of 5G mobile services in late 2020 or early 2021, with spectrum auctions expected to take place soon.

India’s cash strapped operators will be hoping that the government allows Huawei’s tech into the network mix, giving them a broader range of cost-effective products to choose from. With the country’s telecoms regulator expected to charge tens of billions of dollars for spectrum at its forthcoming 5G auction, Indian operators can scarcely afford to have their pool of prospective network equipment providers reduced to just two.

India to hold 5G spectrum auction by the end of November 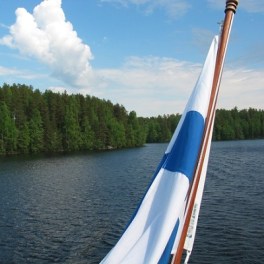