AT&T launches 5G in NYC, but cagey on when consumers will be able to use it 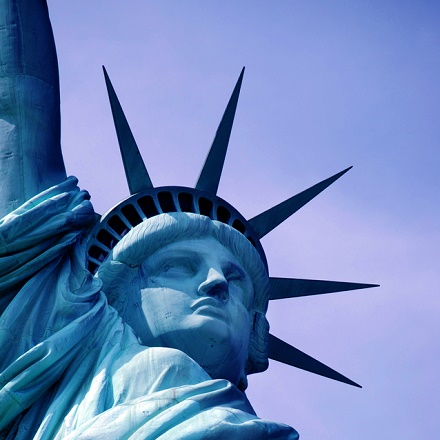 Initially, the service, based on millimetre wave technology, will be available only to the telco’s business customers, specifically to customers using its Business Unlimited Preferred plan with Samsung Galaxy S10 5G devices. The coverage area is also limited at present, the operator conceded.

"While our initial availability in NYC is a limited introduction at launch, we’re committed to working closely with the City to extend coverage to more neighbourhoods throughout the five boroughs," said Amy Kramer, president of AT&T New York, in a statement.

Despite its apparent keenness to extend 5G to a broader New York audience, AT&T did not disclose when the service is likely to be open to consumers in the city.

However, it did indicate that NYC presents some challenges for mobile operators.

"While we are pleased to take the first step today in NYC, we maintain that the city is in critical need of a strategy that allows wireless carriers to add capacity where it’s most needed – particularly in densely populated and trafficked areas – in order for 5G to reach its full potential for our customers," Kramer said.

AT&T also reiterated plans to open a 20,000-square-foot WarnerMedia Innovation Lab in the Chelsea area of the city early next year. The facility will function as an incubator for exploring and developing new entertainment experiences, it said.

China Unicom loses licence to operate in the US