Indian telco giant Bharti Airtel has seen its quarterly profits plummet to just $18m (Rs1.2 billion) for the first quarter of 2018, according to the company’s financial report.

India’s telecoms industry is among the most competitive in the world and the dramatic contraction of profits for the country’s biggest operator illustrates the ultra-fine margins with which companies are being forced to operate.

India’s mobile tariff price revolution has been spearheaded by the emergence of Reliance Jio, who have flooded the market with super low-cost data tariffs.

Reliance Jio has recently introduced a monthly voice and data tariff for just 149 rupees (£1.64) per month. This has been widely reported as being the lowest priced tariff in the industry, subsequently making India one of the hardest markets in which to turn a profit.

Reports in the press recently suggested that Bharti Airtel could be preparing to sell off $2.5 billion worth of assets to raise cash to weather the storm of the current Indian market conditions. 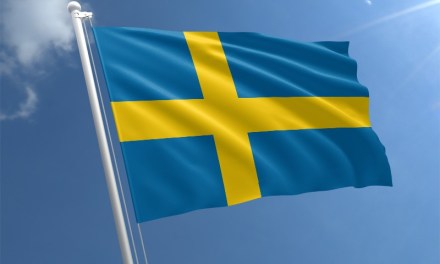