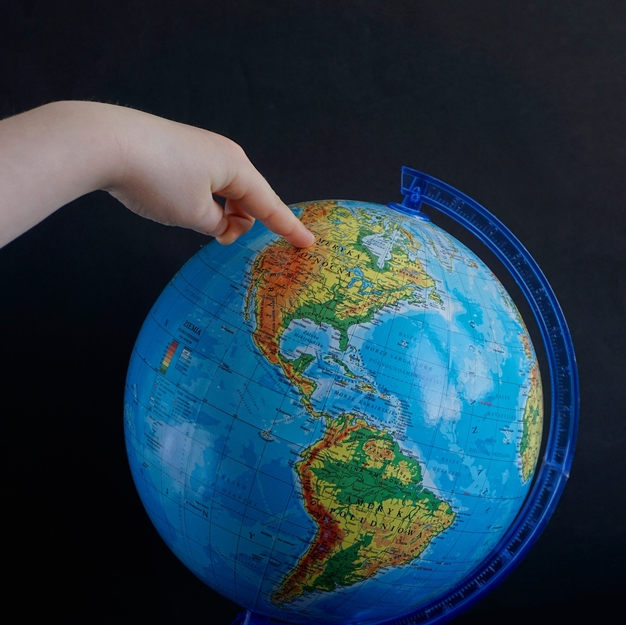 Providing gigabit capable internet services is a key priority for governments across the world, particularly in Europe, North America and Asia. Despite this fact, global household penetration levels for internet access were just 53.6 per cent in 2017. The global average broadband internet speed was just 7.2 Mbps.

Clearly there is much work to be done before we can roll out superfast gigabit capable broadband across the globe. However, Nokia’s chief marketing director, Keith Russell, warns that consumers are becoming increasingly impatient to access superfast broadband services. Speaking during an exclusive webinar on achieving gigabit connectivity using unlicensed mmWave technology, Russell warned that consumers are no longer willing to settle for second best.

"Consumers really don’t care what technology is being used to deliver the service. It’s about whether they get the service or not and how fast that service is. They want broadband everywhere, not just on the go and at home – they want it absolutely everywhere," he said.

"They also want it to be seamless – wherever they are, the experience has to be the same.  They are technology agnostic – so as we think about gigabit broadband services, and about growing our gigabit footprint, we need to understand that consumers are going to learn to love the speeds that they have and they are going to expect them everywhere. The manner in which we deliver those speeds is not important [to the consumer] it’s just about making sure that we get there.

"The average speed today – worldwide – is just 7.2Mbps. We need to be able to deliver a ubiquity of service – and that is where fixed wireless access comes into play."

Click here to listen to the webinar in full.