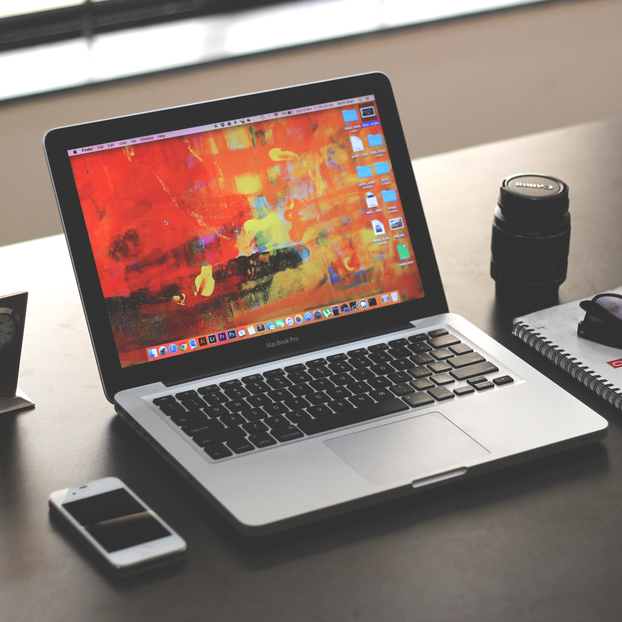 BT’s Digital is set to hire over 2,800 staff over the next two years, the majority of which will be in India

Today, BT has announced that its BT Digital unit will hire an additional 2,800 staff between April 2022 and April 2024.

The company says that it does not expect the recruitment efforts to impact their financial outlook for the 2023 financial year, since the expense will be offset by the reduced reliance on subcontracted labour.

BT created its Digital unit at the start of 2021, with the website explaining that it is “responsible for leading BT’s digital transformation, delivering brilliant customer experiences, and creating innovative products and services”.

“Digital was founded to accelerate BT’s transformation, innovation and return to growth. To succeed, we need to bring in and upskill the top digital talent, and our efforts will boost the tech communities in the UK and India along the way,” said Harmeen Mehta, Chief Digital and Innovation Officer at BT.

Currently, BT Digital has around 3,500 staff, with roughly 1,000 additional staff being hired in the UK, largely in Birmingham, Manchester, Bristol, Belfast, Ipswich, and London, and a further 1,800 in Bengaluru and Gurugram in India.

Around 400 of the positions will be entry level jobs, with BT saying they will focus on apprentices, graduates, and women returners, alongside working with organisations like Code First Girls and 10,000 Black Interns to create a more diverse workforce.

“Diversity is a key focus in our recruitment efforts as we need a broad set of temperaments, mindsets and abilities to drive through the cultural transformation that comes hand-in-hand with this talent drive,” explained Mehta.

It is worth noting BT is not the only telco seeking to bring more digital knowhow in-house, as the traditional telco business model begins to transform into that of a more holistic digital services provider. In October last year, for example, Vodafone Group said that they would seek to bring 7,000 additional software engineers onboard in Europe by 2025 through a combination of recruitment, reskilling, and insourcing.

“We are building a global software brand with a diverse and inclusive culture, providing superfast connectivity and powerful digital products – however and wherever customers want to use them,” said Vodafone CTO Johan Wibergh in the announcement.

This recruitment announcement also creates an interesting juxtaposition with BT’s ongoing battle with its staff, who recently voted overwhelmingly to strike for the first time in 35 years.

The dispute centres around pay, with BT staff having been given a flat pay rise of £1,500 this financial year, which the employees argue is a pay-cut in real terms given the UK’s inflation rate of over 10%.

Following the vote at the end of June, the Communication Workers Union (CWU) said that BT would have until today to enter into negotiations or else strike action would be announced.

While no negotiations or strikes have yet been announced, the media is today reporting that BT has contacted the CWU in recent days to seek clarification around whether the CWU will guarantee staffing to support 999 services during the strike.

"The CWU has not yet called any industrial action, so any discussion over potential disruption is pure speculation at this stage," said a CWU spokesperson.

What does the transformation from telco to techco mean for the UK telecoms industry? Find out from the operators themselves at this year’s live Connected Britain conference 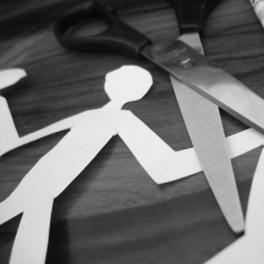 China could wait until 2020 for 5G licences 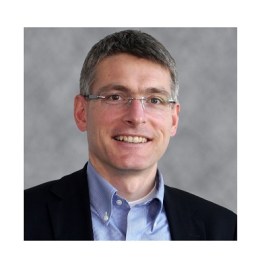 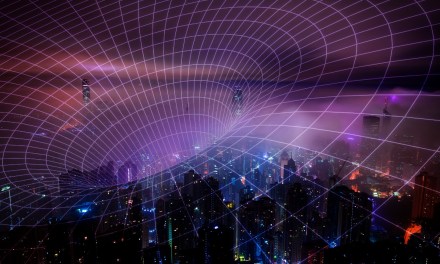