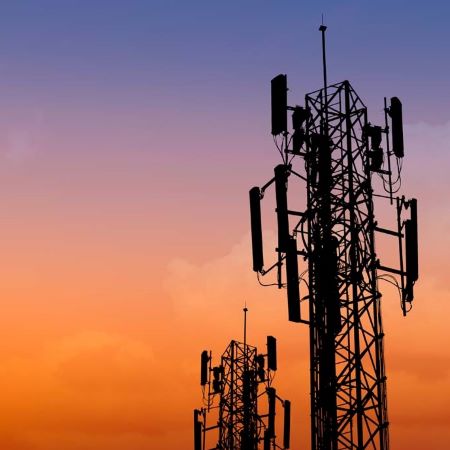 This week, Cellnex has announced that it will no longer bid for a stake in Deutsche Funkturm, leaving KKR the last remaining suitor for the German towers unit, valued at around €18 billion.

Deutsche Telekom first began hinting at its desire to sell off a stake in its tower unit late last year, aiming to follow in the footstep of numerous mobile operators worldwide, including European rivals Vodafone and Orange, that had sold off their towers in exchange for much needed quick cash.

By March, the stake sale process was already underway, drawing considerable interest from the likes of Cellnex, American Tower Corporation, and Vodafone’s Vantage Towers. The latter, however, quickly ruled itself out of the running due to anticipated regulatory hurdles, with such a merger potentially creating an enormously dominant market leader within Germany.

Cellnex, on the other hand, presented a much more natural partner. The infrastructure specialist already owns and operates roughly 137,000 tower sites in various European markets, including the UK, Spain, Italy, France, the Netherlands, and Austria; in fact, in Switzerland and the Netherlands, Cellnex already owns tower businesses in direct partnership with Deutsche Telekom.

Germany, however, has remained notably out of reach for the Spanish giant.

By the end of June, however, reports were suggesting that another highly appealing bid had been tabled by a rival consortium, led by US private equity firm KKR. According to sources, the bid would allow Deutsch Telekom to retain control of the towers unit, though gives KKR some corporate governance control.

KKR has been on a major acquisition spree over the last year when it comes to telecoms infrastructure, which investors increasingly view as being a reliable long-term investment. The company notably presented Telecom Italia with a roughly €10 billion takeover offer late last year, which has since fallen through.

Seemingly in response to this bid by the KKR consortium, Cellnex made its own binding offer for the coveted towers, giving Deutsche Telekom the opportunity to take a stake of less than 10% in Cellnex itself in an effort to sweeten the deal.

It seems, however, that this was not enough to entice Deutsche Telekom, with Cellnex this week withdrawing its offer, leaving only the bid from KKR remaining, according to sources.

No official decision from Deutsche Telekom has yet been announced.

If a deal does materialise for the German operator, the funds raised will likely be used to reduce its debt pile of around €136 billion, as well as to help fund the further rollout of its fibre and 5G networks.

EDIT: Bloomberg is reporting that Brookfield Asset Management Inc. has teamed up with DigitalBridge Group for a last minute bid for the tower company. Brookfield had been previously in discussions with Cellnex for a joint bid.

How would the sale of Deutsche Funkturm impact the dynamics of the German mobile market? Find out from the operators at this year’s live Connected Germany event