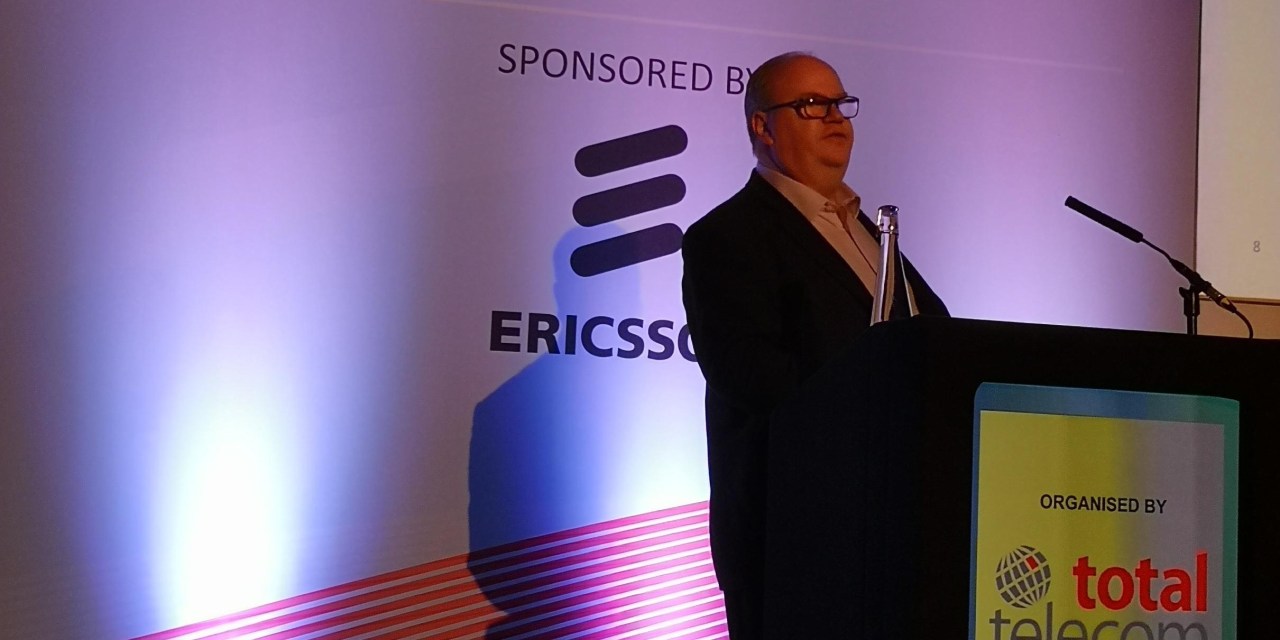 Consumers in the UK are now demanding ubiquitous, ultrafast connectivity and are not fussy about how they receive it, according to BT’s senior network architect, Neil McRae.

Speaking at the Connected Britain event in London on Tuesday, McRae said that UK consumers were raising their expectations and operators must adapt to meet them.

“Customers are essentially tech agnostic – they don’t really mind how that are connected, they just want their connectivity to work – they just want to be able to use Uber and Netflix with no complications,” he said.

McRae said that BT would look to harness the combined power of 5G, fixed line fibre and WIFI services to provide its customers with the seamless, ubiquitous connectivity that they now demand. While consumers may not mind whether they are connected via a mobile, fixed line or WIFI basis, McRae said that it behoved upon operators to invest in all three, leveraging smart network infrastructure technology.

“When you launch 5G as we’ve done – and by the way I just did a speed test in this building [BDC, Angel, London] and I’m getting speeds of 290Mbps – you have to be prepared for the scale and the number of people demanding 290Mbps speeds. You need to think really differently about how you build the core and the backhaul network,” he said.

“Last night we hit 13Tbps on our fixed line network and around 500Gbps on the mobile side.

“The thing with 5G is that on some parts of our network, you can get speeds of 800Mbps, you’ve got to build a network that is intelligent and smart and can manage those sort of demands, while giving customers the experience they expect,” he added.

McRae said that mobile gaming and the arrival of ultra high definition TV streaming services would be the driving forces that encouraged uptake of 5G, and that network hardware and software needed to be able to manage the demands that this will create.

“Mobile gaming is obviously a huge driver for 5G. I’m a big video game player. Keep in mind that when Fortnite puts out a patch, it adds 25 per cent traffic to our network – humans can’t cope with that but AI was able to cope with it, with no problem at all. We are going to see much more of that in the networks of tomorrow,” he said.

EE starts up its 5G networks in the UK

The Impact of 5G and IOT