CityFibre: No one operator can deliver the UK’s fibre infrastructure 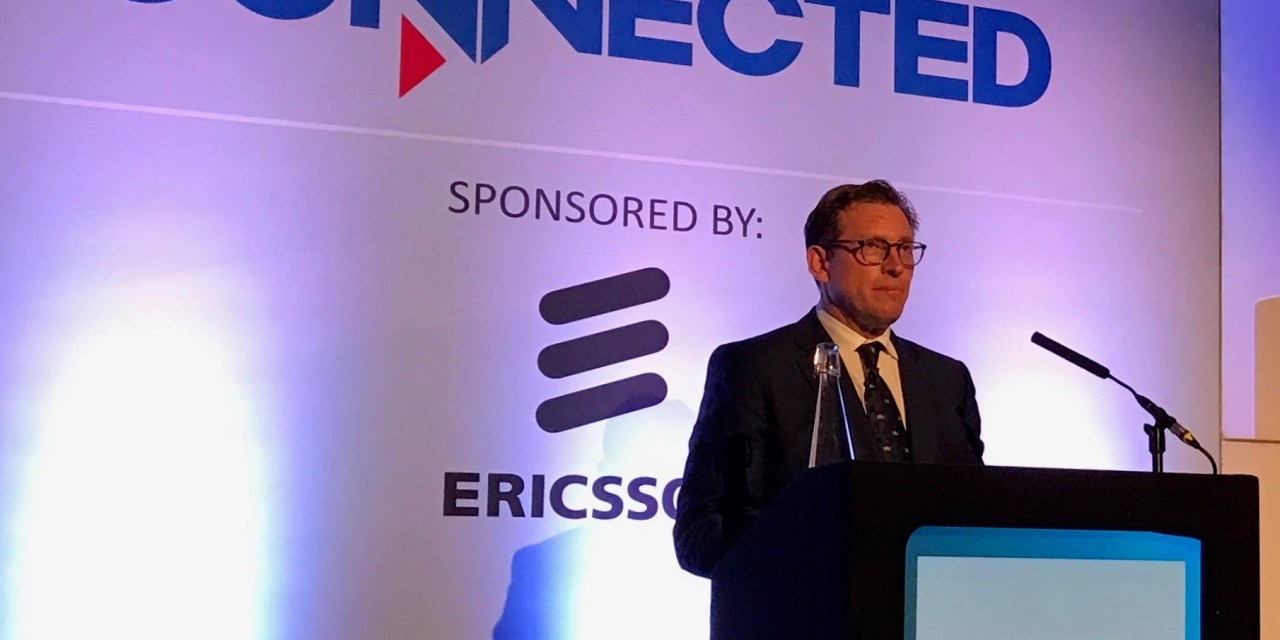 Greg Mesch laid down the gauntlet to Government and Ofcom, warning that they cannot “sit back and watch the fight play out”

The role of delivering fibre to whole of UK is too big for any one infrastructure provider – and operators must commit to working together if the UK’s full-fibre targets are to be achieved, CityFibre CEO Greg Mesch said today.

Delivering the opening keynote at Connected Britain 2019, Mesch provided the packed auditorium with a potted history of the UK’s broadband market, starting with what he called the bad old days when BT was the national provider with market monopoly and “a stranglehold on all connections.” This, said Mesch, led to a market defined by lack of competition, high prices, lack of innovation, patchwork upgrades and under investment.

“The end goal is clear; 15 million premises by 2025 and nationwide coverage by 2033. No-one is left behind on copper, there is no digital divide, there is choice for service providers and end-users and we have dense fibre supporting 5G across all cities,” he said. “We are in a good place but we must continue in the right direction. Openreach is now building fibre and we welcome it – but the incentives driving Openreach which led to unsatisfactory market conditions have not disappeared.”

In his presentation – titled ‘The Journey to Lasting digital infrastructure in the UK’ – Mesch went on to highlight how Openreach is referring to itself as ‘the’ full-fibre provider. This, he said, should send alarm bells to the Government and Ofcom.

“[This] proves that the job is not done yet – we have not arrived at the destination,” he continued. “Ofcom and the Government have done a huge amount to promote the idea of competition; the spark of competition has transformed into small flame – and that flame can be snuffed out unless it is protected.”

CityFibre is committed to preventing that from happening as it continues in its quest to become the third national provider – but Mesch warned that no one operator can deliver on the UK’s fibre targets alone.

“The role of delivering fibre to the whole of UK is too big for any one infrastructure builder,” he said. “Only by contributing mass coverage in the shortest possible time will Britain have access to the digital infrastructure that is vital for our future. If Boris [Johnson] does want to achieve nationwide full-fibre by 2025, we all have to commit to cooperating.”

The Government and Ofcom also have a role to play. Now, said Mesch is not the time for them to sit back and watch the fight play out from a safe distance; they need to “referee the fight and actively protect and grow the competitive market to make it more sustainable.”

Mesch concluded: “We all have part to play in making this a reality, we all have responsibility in making sure we get to the destination.”