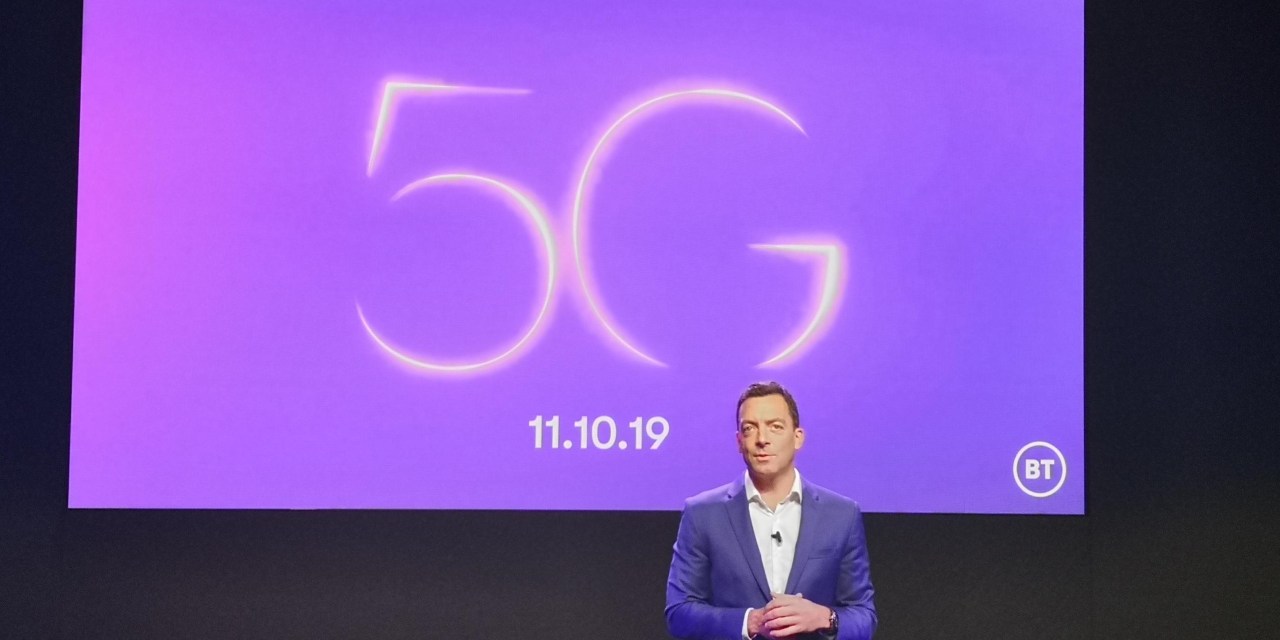 BT has announced that it will launch 5G mobile network services in 20 towns and cities across the UK this Friday.

Britain’s incumbent telecoms operator has also committed to scale up its 5G launch to reach 45 towns and cities by the end of the year.

Speaking to journalists at the company’s head offices in London on Monday, BT’s CEO for the Consumer Division, Marc Allera, said that the launch was the logical next step for BT after EE became the first operator to launch 5G in the UK.

"We are really excited to be announcing that 5G will be available to our BT customers so soon after we became the first operator in the UK to launch 5G through EE. We’ll be launching 5G for BT customers this Friday in 20 large towns and cities across the UK, including Belfast, Birmingham, Bristol, Cardiff, Coventry, Edinburgh, Leicester, London, and Manchester. We have 5G in more places than any other operator in the UK," he said.

"We will deliver 5G to a further 25 towns and cities by the end of the year. This means that BT customers will be some of the first in the UK to connect to 5G."

BT will launch 5G services for consumer and enterprise customers on Friday.

BT CEO: We want to be so much more than just another communications provider

EE boosts 5G connectivity in key locations across the UK

Is WIFI the missing link in the search for ubiquitous, gigabit connectivity? 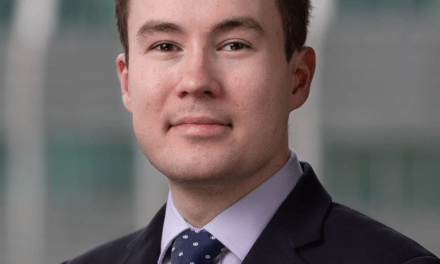 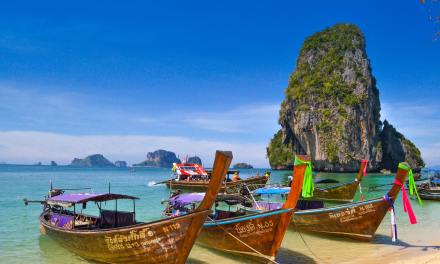