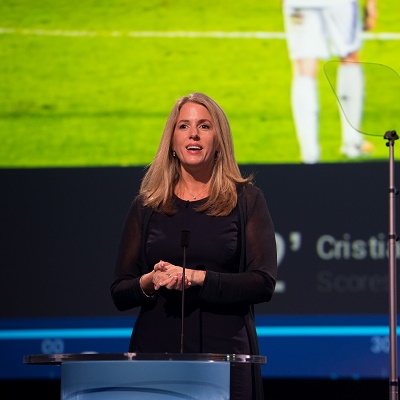 The head of BT Sport and BT TV, Delia Bushell resigned on Monday after three years at the telco.

Bushell joined in 2014 from Sky Italia – where she served as chief commercial officer – to drive the development of BT’s portfolio of sports and entertainment content, as the telco sought to attract customers from Sky’s U.K. arm.

Under Bushell, BT Sport secured additional broadcast rights to Premier League football matches, increasing the number of live games on offer to 42 from 38. It also won a deal to broadcast the Ashes cricket series in 2017-18. Under Bushell, BT also launched the U.K.’s first 4K sports channel, and appointed high-profile presenters to front its programmes.

Bushell has not disclosed what her next move will be; she will stay at BT until the start of June to oversee the transition of her responsibilities.

"This was a difficult decision as I am incredibly proud of what we’ve achieved over the past few years. But with the successful renewal of our UEFA Champions and Europa League rights and the launch of our new, improved BT YouView services, I can now confidently hand over the baton to the excellent team around me," she said.

BT has yet to name a replacement; John Petter, CEO of BT Consumer said a succession plan will be announced in due course.

"Delia leaves with our very best wishes for the future, having made a major contribution to the development of both BT TV and BT Sport," he said. "She leaves behind a strong team that she developed during her time here." 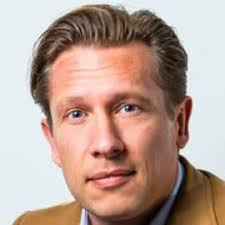 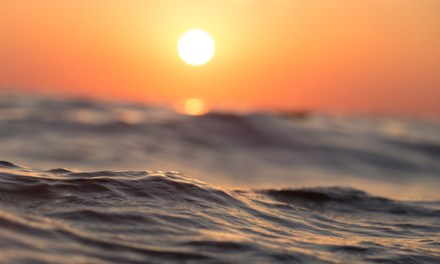 UK economy derives $64 billion of revenue from its subsea cables