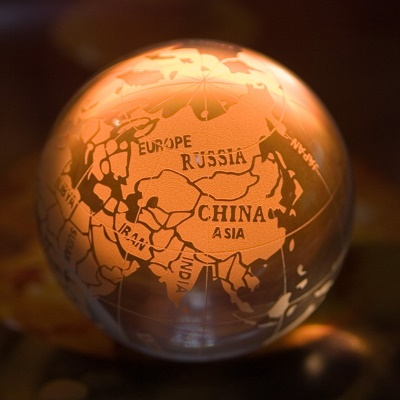 The media outlet said initially Indochina Telecom will initially target workers in industrial areas with its service, before broadening out its offering. This could see it sign deals with other network operators to utilise their spare capacity, the report claimed. 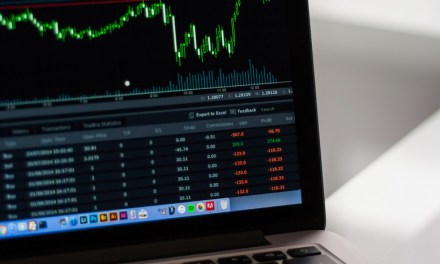