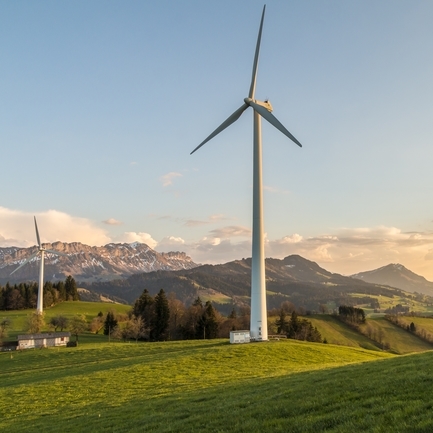 T-Mobile has announced that it intends to switch to 100% renewable electricity by 2021. The company also unveiled a second wind farm project, to help it achieve its pledge.

“It’s the way to do the right thing by our customers, and moving to renewable energy is just a natural part of that,” said John Legere, president and CEO at T-Mobile. “And it’s not just the right thing to do – it’s smart business! We expect to cut T-Mobile’s energy costs by around $100 million in the next 15 years thanks to this move. Imagine the awesome things we can do for our customers with that!”

T-Mobile has joined the RE100 group, a collaborative group of 100 businesses committed to promoting the use of 100% sustainable electricity.

T-Mobile has signed a contract for 160 MWs from Infinity Renewables’ Solomon Forks Wind Project in Kansas, with power generation slated to begin in early 2019. This will be T-Mobile’s second investment in a major wind power generation project, with the company having previously invested in the Red Dirt Wind project, in Oklahoma.

The Solomon Forks project marks T-Mobile’s 2nd major wind power project. The first, the Red Dirt Wind Project operated by Enel Green Power in Oklahoma, went online this past December. The two projects will generate 320 MWs for T-Mobile, enough to meet an estimated 60% of its total energy needs nationwide.  “It’s great to see T-Mobile US shifting to renewables for its power consumption. As a large electricity consumer in the US, they can truly transform energy systems by bringing significant renewable capacity online – all of that while delivering real value to their customers. I congratulate them for a great commitment,” said Sam Kimmins, head of RE100 at The Climate Group.