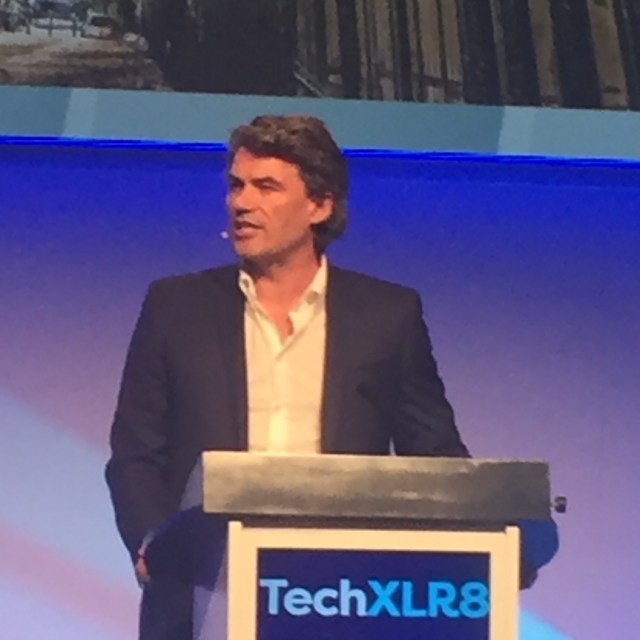 BT’s outgoing CEO, Gavin Patterson, has advised his successor to forge close relationships with the UK’s regulatory bodies and to work hand in glove with them, in order to safeguard the future of the country’s digital economy. Speaking at the TechXLR8 event as part of London Tech Week, Patterson said that he had thoroughly enjoyed his time as CEO of BT Group but that "the time was right to pass the baton" to his (as yet unnamed) successor.

Following his key note address, Mr Patterson took questions from the audience, which inevitably focussed on his forthcoming departure and the advice he would leave behind for his successor.

When asked about how best to deal with the UK’s regulatory authorities, Mr Patterson joked that his successor should remember to take a deep breath and "count to 10".  He went on to stress the importance of a good working relationship with UK regulator Ofcom.

"Regulation is part and parcel of the job. I’d put it in the top 3 issues that you would face as CEO of BT. It ebbs and flows a little bit – you go through periods where it is very supportive and then there will be times when it is a bit more challenging," he said.

"You have to learn to work with the regulator and learn how to create an environment that encourages competition. My advice would be to embrace it and be part of the solution," he added.

In closing, Patterson hinted at the motivations that hastened his own departure, advising his predecessor to "whatever you decide to do, make sure that you get a return on it, from a BT share holder perspective."

Vodafone to launch 5G in the UK by early July 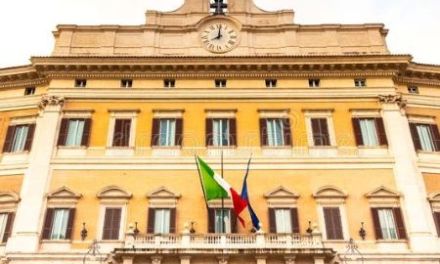