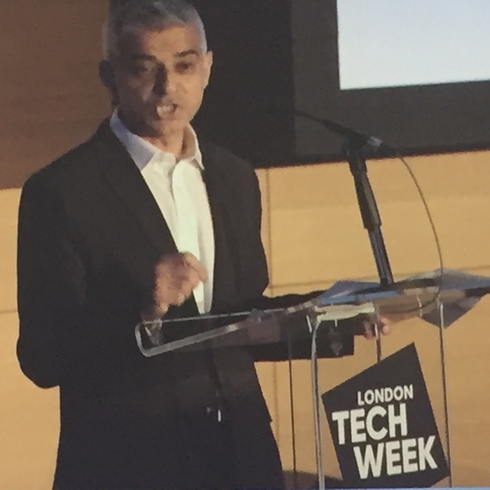 London’s Mayor, Sadiq Khan, told journalists at the opening of London Tech Week that he wanted London to be the world leader in Smart City initiatives

Sadiq Khan says he wants London to become the world’s leading smart city. Speaking at the opening of London Tech Week the Mayor of London said that it was down to young Londoners to create a Smart City legacy for future generations to enjoy.

Mayor Khan reminded reporters at London Tech Week that the UK’s capital is home to 745 Artificial Intelligence based companies – more than double that of its nearest competitor, Paris.
"Despite Brexit, our city remains open for business, open for investment and open to talent," said Khan.
"Our vision is to make London the world’s leading Smart City. We need to harness innovation for the benfit of all Londoners," he said.
This week, the UK government launched its Smart London Roadmap, which will outline specific details of how Mr Khan plans to overhaul Singapore, Dubai and a host of other high-investing, innovative cities to realise his vision and position London as the world’s leading smart city.
Share 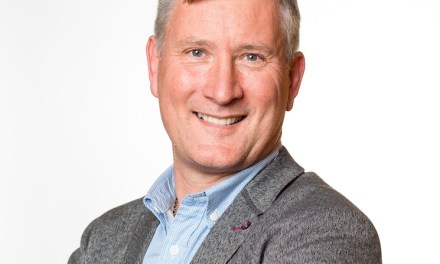 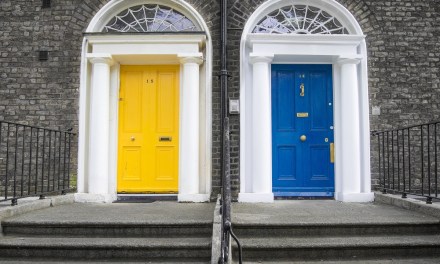