BT’s CTIO unveils his vision for 5G in the UK 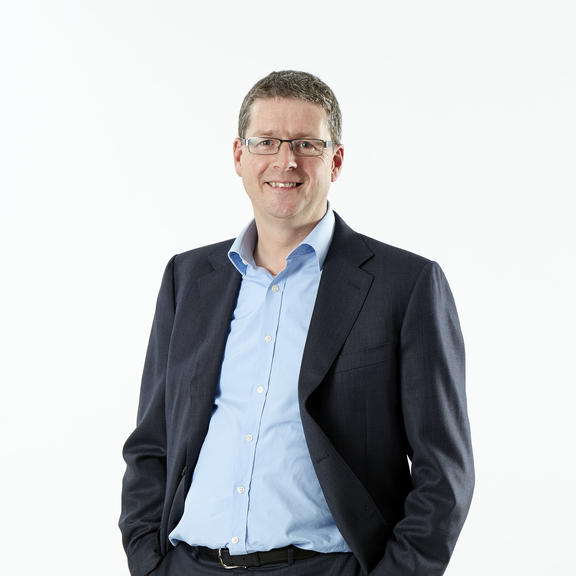 BT Group’s chief technology and information officer, Howard Watson, lays out his plans for 5G in the UK and discusses the challenges and opportunities that 5G will bring

With 5G set to arrive in the UK in the second half of this year, I sat down with BT’s chief technology and information officer, Howard Watson, to discuss the challenges and opportunities involved in rolling out next generation mobile networks across the UK.

As Britain’s former incumbent telecoms provider, BT will be the first to launch 5G in the UK, initially through its EE brand. As industry benchmarks and standards begin to be finalised, BT has been busy in recent months, ramping up testing on the most recent 3GPP version.

"The final version of release 15 [by the 3GPP group] was ratified in September. There was an earlier version in June and so we’ve done a lot of testing on the June variant. Now, we are repeating quite a lot of that testing on the latest release – that means testing early chipsets in what we will notionally refer to as ‘devices’ against the network equipment. We’ve been doing a lot of inter-operability testing and we are in the middle of that now," he said.

While being the first to rollout 5G in the UK will bring a huge amount of prestige to BT, it also means that much of the leg work of setting up the network architecture will fall to BT. The process is a lot more involved than merely upgrading existing 4G sites with 5G kit, as Watson explains.

"We have started the process of acquiring sites. The key with this is that 5G antennas are a little bit heavier than 4G ones. In many cases 4G and 5G antennas need to co-exist on the same structure, so that means that the structures need to be stronger. In many cases we need to think about whether we are able to move the perimeter fence. All of that means that in many cases we need to have a new conversation about planning permission, or at the very least a conversation with the existing landlords.

"At the same time, the code powers have changed, so there is a fine balance between taking advantage of code power change at the same time as asking a landlord to let us put in more infrastructure – that’s quite a big part of the 5G picture right now. DCMS now have their own barrier busting task force which is starting to have an impact. I think that is going to come into its own with later densification of the network – especially in urban areas with regard to street furniture for small cells, for example," he added.

A key part of the journey towards launching 5G in the UK will be ensuring that there are sufficient handsets available to utilise the network. A recent report suggested that around 50,000 5G smartphones will be sold in the UK during 2019 and BT is playing a key role in the evolution of early prototypes.

"Another piece of the puzzle is getting the chipsets from Intel, Qualcomm and others, into OEMs (original equipment manufacturers) who will then make devices. Getting that into a smartphone that is of the right form factor and with a useful battery life is the current challenge that we are working on now. All that is aligned with that second half of 2019 date that we talked about in mind," he said.

Of course, launching 5G for consumers is only part of the challenge for BT, as it also looks to connect its enterprise customers to its next generation networks.

"For us, 5G is not just a consumer launch. So, we are looking at how we are going to launch 5G for consumers – under the EE brand initially but later on through the BT brand too – but we are also thinking about how we are going to launch 5G for our enterprise customers. We need to think about small to medium sized businesses and how to get the proposition right for them. We don’t have all the answers for that yet, but that is certainly one of our main priorities at the moment," Watson said.

Entries are open for the 2019 World Communication Awards. The individual categories are now free to enter. Find out more by downloading the categories brochure 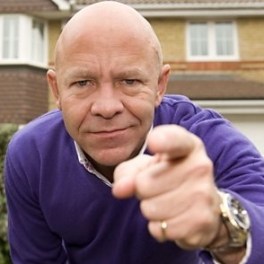 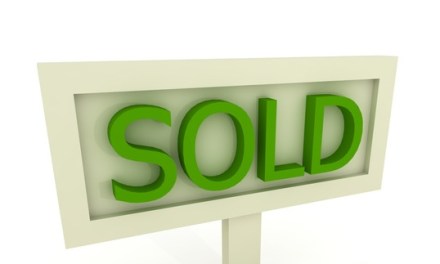 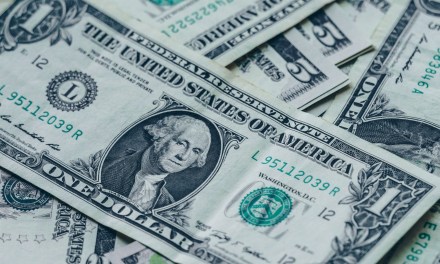 Revenue from 5G services more than trebles in one year