CBNL: 5G will open the flood-gates for smart city initiatives 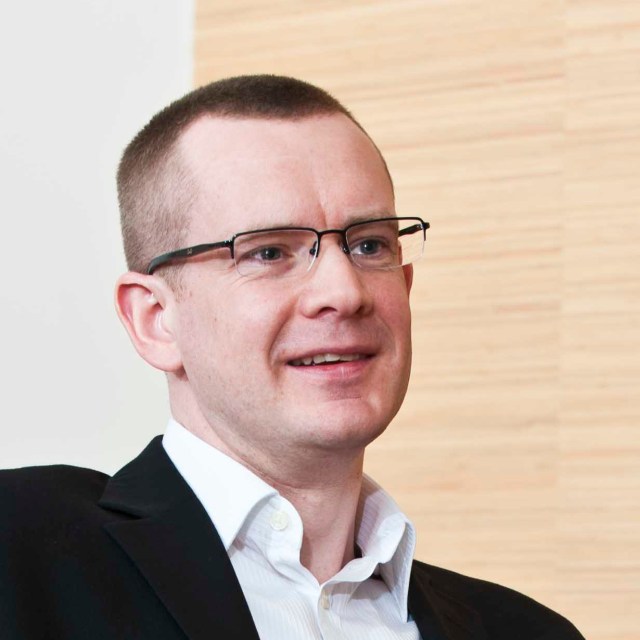 Fresh from his company’s win at the World Communication Awards 2018, Total Telecom caught up with John Naylon, CTO and co-founder of CBNL to discuss the evolution of smart city initiatives around the world

What are the main trends that you are noticing developing in the industry at the moment?
We are seeing a surge of interest in the use of mmWave spectrum to deliver powerful solutions for a number of market sectors, smart cities being one of the most significant. CBNL was one of the early pioneers of 5G mmWave spectrum using 26GHz for deployment in Rzeszów, Poland, even before the current focus on these bands. CBNL has long since understood the benefits of building connectivity platforms using mmWave and the benefits it brings in terms of low latency networking and high speeds. However, we’re now seeing considerable broader interest in FWA – both for supporting enterprise solutions and for residential broadband.
Tell us a little about the work you are doing in Rzeszow, Poland.
The project is an EU-funded multi-purpose network in the city of Rzeszów. With a population of 187,000 (including 95,000 students), Rzeszów is known as the largest economic, academic and cultural city in South East Poland. The network, deployed using CBNL’s market leading point-to-multipoint (PMP) technology, has driven transformational improvements to key socio-economic factors across Rzeszów through advanced use of 26GHz – a frequency assigned as a ‘pioneer band’ for 5G by the EU.
How can smart city initiatives help to transform the cities we live in and what impact has your project had on the city of Rzeszow?
In Rzeszów, there are now over 500 Wi-Fi hot spots offering broadband to under-served homes and economic areas; 187 schools and city buildings have superfast broadband of up to 200Mbps, whilst over 650 fixed and 400 pan-tilt-zoom CCTV and automatic number plate recognition cameras monitor public safety and traffic.
Connectivity for an Intelligent Transport System has reduced travel time by up to 6 minutes on some of the city’s busiest roads, with road capacity increasing by up to 40%. If you consider there may be 100,000 people commuting in and out of the city each day, saving 12 minutes per day for each of them is, in effect, an enormous boost to productivity.
These benefits were delivered at the same time as reducing the City’s annual telecommunication costs by 60%.
The project demonstrates pioneering use of 26GHz and showcases how the latest mmWave technology can provide a highly cost-effective route to ubiquitous urban connectivity. By adopting virtualisation techniques, the project has been able to deliver a level of flexibility and future-proofing that was simply not possible using legacy techniques.
Clearly, Rzeszów’s smart city network is a great example of best practice for projects aiming to underwrite Europe’s digital infrastructure, helping to lay the foundations for a new generation of smart cities across Europe. Indeed, it was very gratifying for us to be finalists in the European Commission’s prestigious EU Broadband Awards 2017 for our work on this project.
How much of a role will 5G play in opening up the potential of smart city initiatives across the world?
5G will provide flexible, ubiquitous high-speed connectivity, which will allow diverse ecosystems such as smart cities to be connected using the same underlying platform. Whether it’s internet access for municipal bodies and local government, schools, WiFi for all, intelligent transport systems, connected surveillance and security or, one day, autonomous vehicles – fixed wireless applications in the 5G mmWave bands brings a host of new applications within reach.
Are there any other projects in the pipeline that you are able to talk about?
We have many projects in the pipeline, but we won’t be at liberty to disclose details until these deployments are live. What we can say is that, in addition to European projects such as this one, we are talking with operators and public bodies in the USA, Africa and the Middle East about significant rollouts.
As specialists in carrier grade mmWave fixed wireless solutions we are seeing a groundswell of interest from fixed and mobile operators, as well as ISPs, for quad play services to the home. This will be delivered by mmWave FWA and enterprise-grade business fixed wireless services offering guaranteed performance and quality of service.
Which new geographies are particularly interesting to you in terms of smart city initiatives at the moment?
Africa is constrained by legacy copper infrastructure and is not yet able to realise the potential of smart city initiatives. FWA gives the continent the opportunity to leap straight to a 5G fixed wireless city-wide platform, capable of supporting a plethora of city services. The Middle East is also a key focus. Governments there are looking to make their cities not only smart but also places that enhance the livelihoods and futures of their citizens.
There are already a number of projects underway to encourage the development of smart cities, including Dubai Smart City, the NEOM Project and UAE Vision 2021, Saudi Vision 2030, Oman Vision 2020 and New Kuwait Vision 2035. The Gulf Cooperation Council (GCC), which includes Bahrain, Oman, Kuwait, Qatar, Saudi Arabia, and UAE, is also a key driver of smart city initiatives in the area.
With many existing customers in this region, we will be watching with interest as governments kickstart their smart city projects with new 5G initiatives.
Finally, the US market is a primary focus for us. We support all the main FCC mmWave bands, from 24 to 40GHz, and have a strong customer presence in the region. We anticipate further spectrum auctions in the US, which will free up greenfield spectrum for enterprise access solutions and backhaul – two of our key specialties. 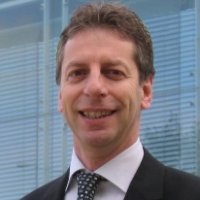 Cable lifespan: is 25 years too long? 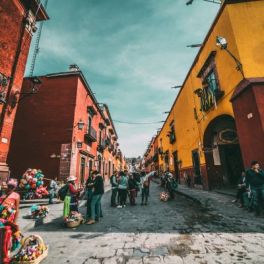