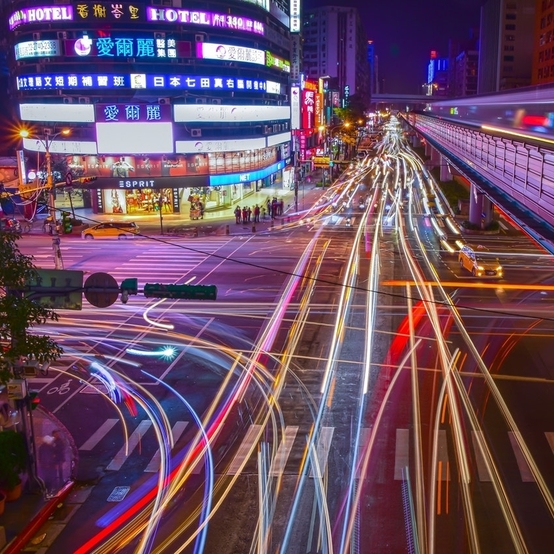 As the world busies itself with the imminent arrival of 5G, Chinese scientists are preparing themselves to begin the research and development programmes that will underpin the launch of 6G in 12 years’ time

Chinese research and development teams are set to begin work on 6G mobile networks in 2020, according to analysts in China.

The Securities Times cited Su Xin, team leader of the 5G working group in China’s Ministry of Industry and IT as saying that researchers would begin working on 6G in 2020, with an expected commercial release date of 2030.

According to Xin, sixth generation mobile networks could provide download speeds of up to 1Tbps and near instantaneous latency levels.

While it may currently seem inconceivable that anyone would require connection speeds of 1Tbps, growth in industrial uses of IoT technology could out-grow the capabilities of 5G within the decade. Xin’s job will to be identify the sectors and applications that will necessitate the launch of 6G and the likely timeframe to reach that point.

China’s decision to begin research into 6G before 5G has even launched is indicative of the country’s desire to stay ahead of the US in terms of next generation technology.

China outgunning the US on 5G 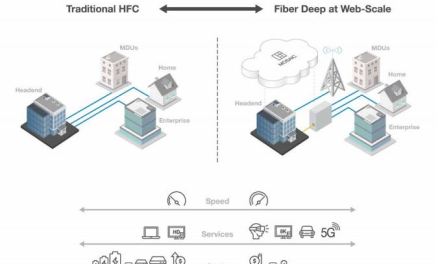 AI in the arms race, the arrival of 5G, and the future of digital identity 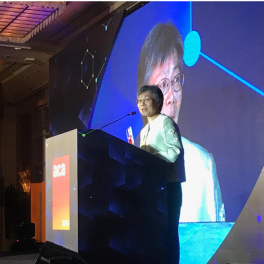 We are the winners! Meet the telcos that took home the trophies at ACA 2018