Huawei and ZTE got the lion’s share of the contract, with Ericsson the only foreign player

Given the ongoing economic pressure going on between China and the US, Beijing has been keen in the last year to stress that the country’s borders were open for foreign business. However, this pledge has not stopped its largest state-owned mobile carrier, China Mobile, from giving the majority of its 5G business to domestic players.
The operator has big plans for 5G, with its latest contract announced to be worth around $5.2 billion, covering the creation of ~230,000 5G base stations.
Huawei took the largest portion of the deal, agreeing to build 57.2% of the base stations, while rival ZTE signed on for 28.7%.
Sweden’s Ericsson was the only foreign player to gain any traction, winning 11.5% of the contract, while the remainder was taken by a smaller Chinese vendor.
It is noticeable here that Nokia won nothing in this contract; China Mobile began its 5G rollout last year with both Nokia and Ericsson on board, both allotted about 6% each of the project. It would appear that Ericsson has picked up Nokia’s share for this next stage, though the reason behind this is unclear.
Peter Liu, a senior analyst from Gartner, pointed out that Ericsson has been “fighting for more market share” by slightly reducing its prices, though noted that this was not unusual and that “Huawei’s technology is in favour”.
For Huawei, this is yet another major contract in its home market. Domestic business has been growing into a significant commercial backbone for the company, accounting for 59% of the company’s revenue in 2019, compared to just 35% in 2010. The Chinese giant currently has around 100 5G contracts globally.
While many countries’ 5G plans are being delayed by the coronavirus outbreak, China itself is keen to press ahead with its wider rollout, seeing the technology as a key economic stimulus to shake off the virus’ economic impact. Unless the rest of the world does likewise, it seems likely that China will gain an unattainable lead when it comes to the new technology.
Also in the news:
American merger concluded, DT looks closer to home for next move
What are UK operators doing to support their customers during the COVID-19 pandemic?
FCC seeks to boost rural connectivity with $9bn 5G fund
Share 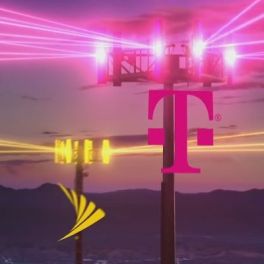 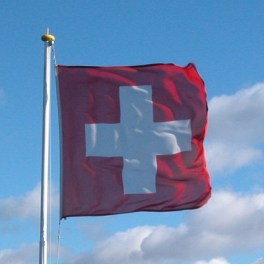 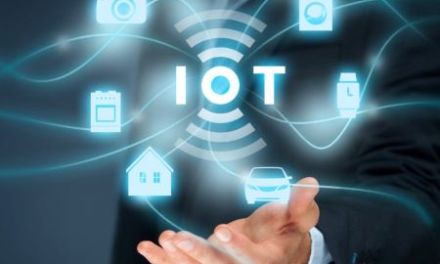