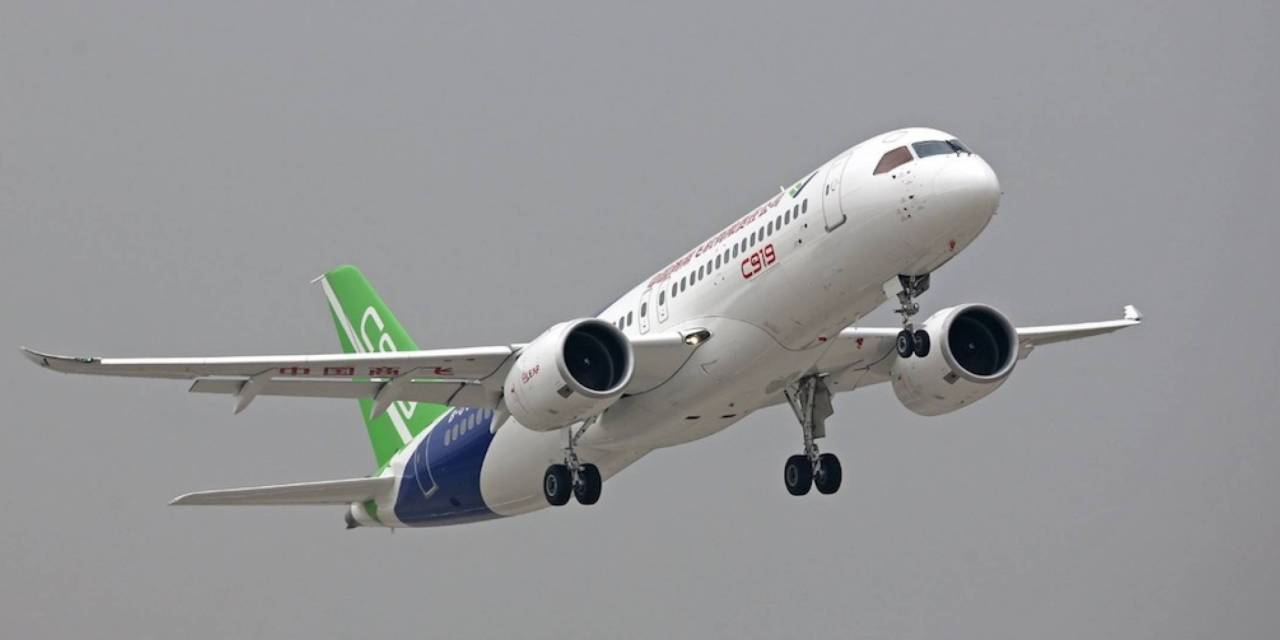 In something of a surprise announcement, this week, the Chinese government has announced its first private 5G spectrum allocation for a non-telco, awarding the licence to Commercial Aircraft Corporation of China (Comac).

Founded back in 2008, Comac is China’s only domestic jet aircraft manufacturer. For over a decade, it has been developing the Comac C919, a narrow-body airliner able to carry between 156 and 168 passengers. The first C919 flights took place in 2017, with the airliner finally receiving its airworthiness certification just two months ago.

According to the company website, Comac has already received 815 C191 orders from 28 customers.

The government hopes that allocating Comac spectrum licences in the 6GHz and 25GHz bands will allow the manufacturer to fully incorporate the latest technologies into the C191 manufacturing process, such AI and robotic automation, which relies on the high capacity, low latency connectivity delivered by 5G.

Indeed, the Chinese government has been striving for international leadership in smart manufacturing and the emerging Industry 4.0 for a number of years now, offering major subsidies for a number of key industries. This strategy appears to be paying off; last year, the World Economic Forum’s Global Lighthouse Network: Reimagining Operations for Growth report identified 69 factories globally viewed as world-leading in this regard, 20 of which were in China.

5G, naturally, is expected to play a major role in facilitating this transition to next generation manufacturing.

“The innovative development of 5G+ industrial internet enables enterprises to improve quality, reduce costs, increase efficiency, and promote green and safe development. It also paves a new path for upgrading traditional industrial technologies and speeds up the implementation and popularization of new production methods,” said Zhang Yunming, vice minister of the MIIT. “Work will be done to establish standards for 5G factories fully connected by the Internet industry.”

This is the first private 5G licence in China to be allocated to a non-telco, spurring speculation that the government will now move forward with more industrial licences in the near future.

However, it should be noted that, for most industrial players, deploying and managing their own private 5G network is a significant challenge, one they would likely rather see handled by a telco partner in some form or another.

The state-owned Comac, in this sense, may be something of a special case, with the development of China’s first jet a matter of great national significance, hence warranting special treatment.

The telcos themselves, on the other hand, see industrial 5G as a key new revenue stream and an opportunity to monetise 5G effectively – something they have largely failed to do in the consumer space. As such, they will be loath to relinquish any share of the private 5G market as a result of direct spectrum allocation and will hope this government allocation is something of an anomaly and not an indication of a major shift in policy. 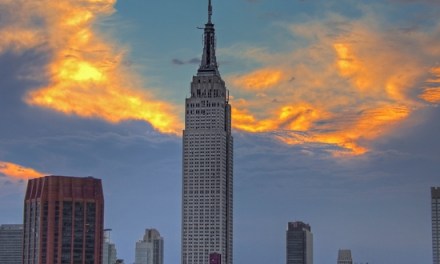