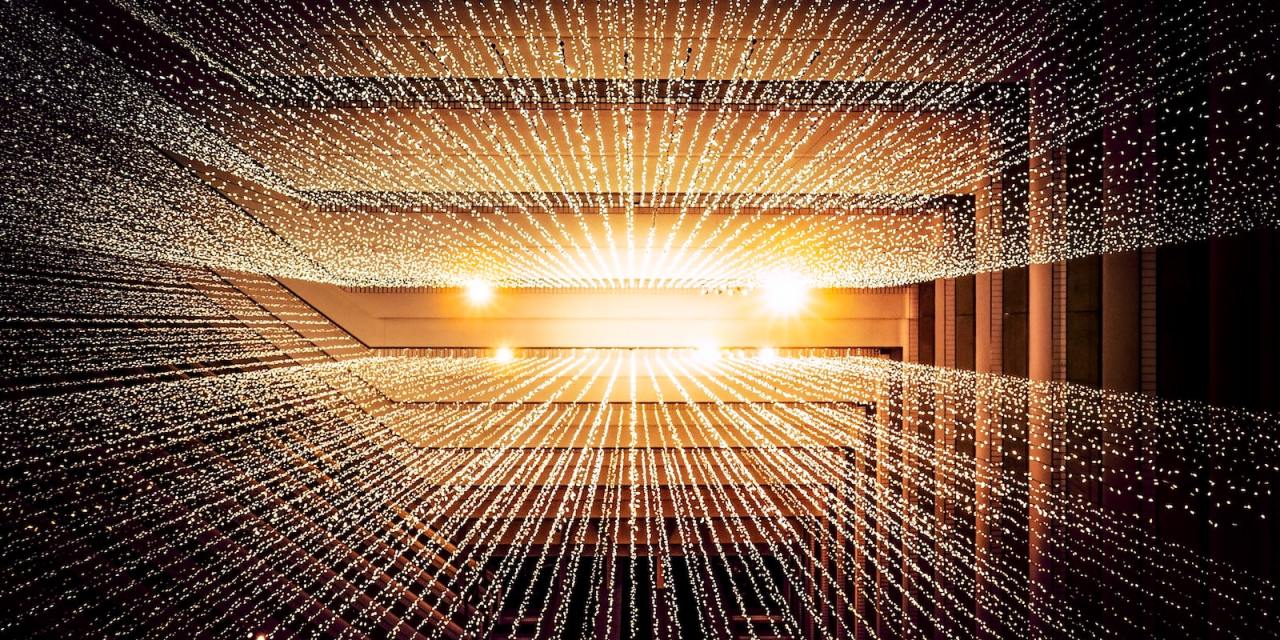 The investment will expand their existing LD7 and LD8 sites in London, as well as establishing a new MA5 datacentre in Manchester

This week, Equinix has announced the investment of a further £179 million into its UK-based data centres, aiming to meet the country’s rapidly growing data demand.

More specifically, these funds will be used to expand the company’s existing LD7 and LD8 data centres, located in Slough and London Docklands, respectively, and opening a new datacentre, MA5, in Manchester.

“The location of these data centres complements the growth of the UK’s two biggest cities. Manchester is one of Europe’s fastest growing business centres for technology and media, while London is a long-established financial centre of the world. Despite Brexit-born uncertainty, there are many reasons to be optimistic about digital transformation and technology investment in the UK,” explained Russell Poole, Managing Director for Equinix UK.

Explaining the motivation for the investment, the company said that despite the difficult global economic climate, businesses around the world are continuing to prioritise digitalisation, particularly the adoption of hybrid multicloud services. As such, additional investment is needed to ensure that the UK data centre sector is robust, allowing businesses to compete on a global scale.

According Equinix, the investment will create “multiple career opportunities”, with the company noting a number of programmes it has underway aiming at attracting female talent to the IT and tech industry.

In total, the new expansions will bring the digital infrastructure company’s total investment in the UK to over £1 billion.

In related news, just last week Equinix announced its participation in the Gaia-X project, an initiative aimed at building a framework for open IT standards and APIs to support decentralised, federated digital infrastructure. In short, to enable European service providers to interoperate and exchange data more smoothly via players like Equinix.

How is new digital infrastructure changing the economic landscape in the UK? Join the telecoms industry and local stakeholders at the upcoming Connected North conference in Manchester

What are the biggest issues facing ISPs and carriers? 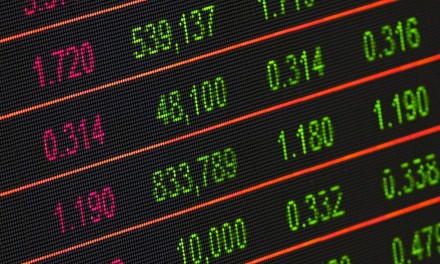