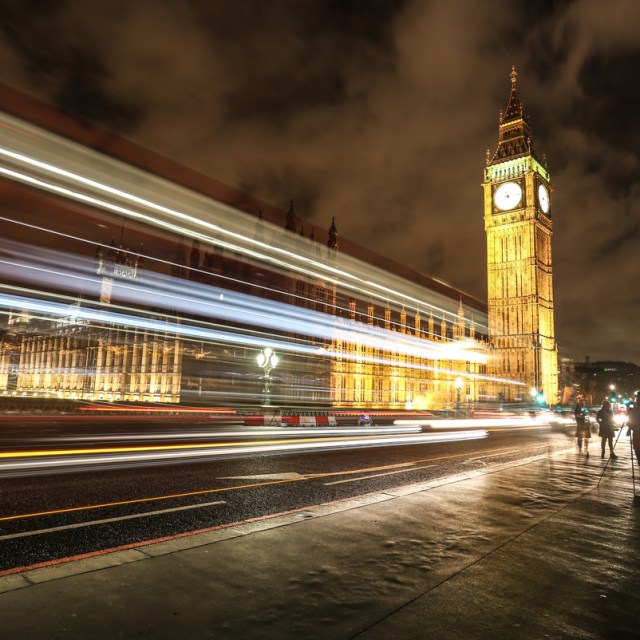 A report by Sky News claims that CityFibre is among a number of bidders interested in taking control of FibreNation – TalkTalk’s newly formed fibre broadband venture which aims to deliver 3 million fibre to the home (FTTH) connections in the UK.

The move reflects the buoyant state of the fibre network market in the UK, as operators battle to be the ones to deliver on the government’s ambitious targets.

Earlier this year, the UK’s new Prime Minister, Boris Johnson, bought forward the country’s target date for 100 per cent FTTH penetration from 2033 to 2025. As a result, Britain’s altnets are frantically trying to grab as much of the new business as possible, while favourable conditions prevail.

CityFibre has not yet commented on its reported interest in FibreNation, nor revealed the terms of its offer. However, sources told Sky News that CityFibre had proposed acquiring 100 per cent of FibreNation for a cash fee plus the added caveat of allowing TalkTalk to be the appointed anchor tenant of the business.

Shortlist announced for the WCAs 2019 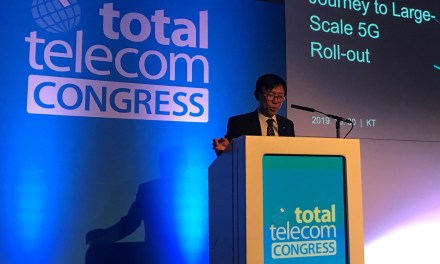 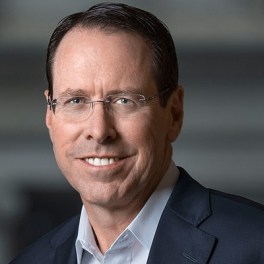 Is AT&T CEO’s job really under threat from activist investor?