Connected Germany: Operators plan 5G and FTTH ramp up in 2020 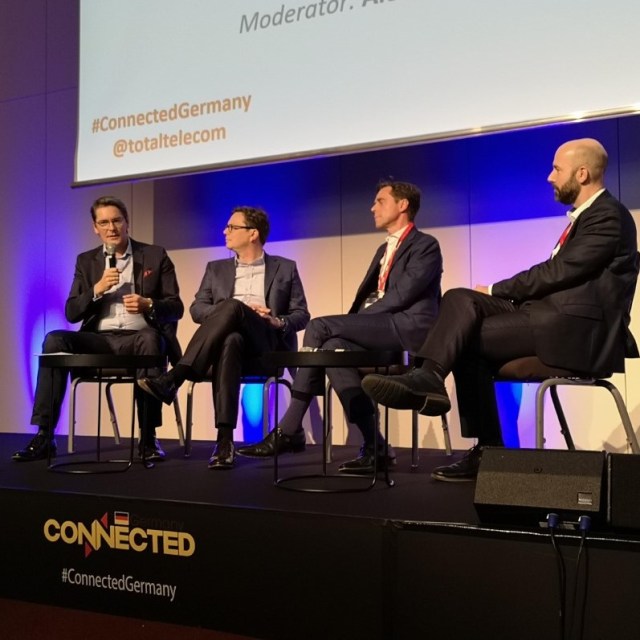 Germany is set for a renewed focus on full fibre and 5G rollouts next year, as the industry’s key players came together in Frankfurt to unveil their plans for next generation connectivity in Germany.

Speaking exclusively at the Connected Germany event in Frankfurt on Tuesday, representatives from Vodafone Deutschland, Deutsche Glasfaser and Deutsche Telekom outlined their strategies for delivering gigabit connectivity to the masses in Germany.

Vodafone Deutschland’s CTO Gerhard Mack said that his company hoped to provide up to 10 million 5G mobile connections in Germany by the end of next year, with that number scaling up to 20 million by the end of 2021.

Mack also said that Vodafone will provide 4G coverage to 98 per cent of the German population by the end of this year.

Vodafone Deutschland also had big plans on the fixed line side of the business, with the expansion of its HFC network to gigabit speed eventually providing 25 million fixed line gigabit connections to German homes by the end of 2022. Mack said that Vodafone Deutschland planned to target an additional 1 million fibre optic broadband connections for customers in rural and hard to reach areas in 2020.

Deutsche Glasfaser’s CEO, Uwe Nickl, said that the country needed to accelerate its focus on full fibre access, particularly for residents in hard to reach communities. According to Nickl, only 3.5 million households in Germany can access full fibre connectivity, out of a total of 40.3 million properties. Nickl highlighted the fact that Germany’s FTTH penetration levels are relatively poor compared to neighbouring France (13.4 million connections out of 29.8 million properties) and Italy (6.2 million FTTH connections out of a total of 25.9 million households).

Last week, Deutsche Telekom’s CEO Tim Hoettges, revealed that the company was looking for potential partners for its European towers assets. Speaking at Connected Germany on Tuesday, Deutsche Telekom board member, Dido Blankenberg said that the company remained committed to advancing next generation connectivity across Germany on both the mobile and fixed line sides of the business. 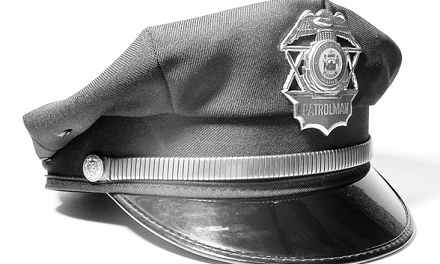 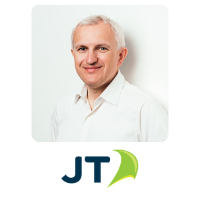 Three taps MATRIXX and Salesforce for Pay As You Go