Connecting the Med with the IONIAN subsea system 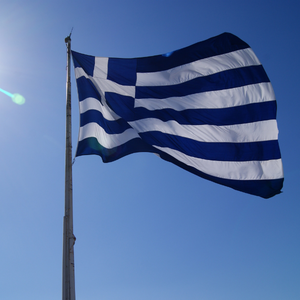 Esther Garcés, CEO of Islalink sat down with Total Telecom to share more about the progress of the IONIAN cable project and what the system will mean for connectivity in the Mediterranean

Recent years have seen an uptick in regional submarine cable projects being developed and launched in the EMEA region. One of those projects is the IONIAN subsea system which is being built by Islalink.

Islalink’s current focus is on delivering the IONIAN submarine system. Can you tell us more about the project?

Greece has suffered from a lack of investment on its international telecommunications network since the financial crisis in 2008. Such investment is required for the development of the digital economy in Greece. We started working on the IONIAN project in 2019 with this basic assumption and we developed a business plan for IONIAN that was approved a year ago by our investors.

2022 is set to be a big year for the IONIAN cable. How is the project progressing and when are you expecting to be ready for service?
The project is progressing as per the plan that was defined a year ago, and we expect to be ready for service by the end of this year 2022. The cable is now ready for installation, and it will be laid after the summer window, during which no landing operations can take place. Also we have finalized all major agreements and acquisitions for the critical terrestrial elements.
What will this new cable mean for connectivity in the Mediterranean region?
IONIAN will be a much needed route between Italy and Greece and it will bring:

– The safest possible submarine route as the cable will be laid mostly in deep waters, avoiding the most common hazards for submarine cables

– Redundant terrestrial fiber routes with up to 40Tbps each to reach Athens, Milan, Rome and Thessaloniki

What are your predictions for the submarine cable industry over the next 18 months?
The submarine industry is already – and will keep being in the coming years – extremely busy to deliver the projects that are being deployed and those that are under development, many of them led by the OTTs. Large fiber count systems (with up to 24 fiber pairs, even when repeated) are becoming common as Open systems with DC to DC connectivity have already become now the norm of the industry.
You will be joining us as a speaker at Submarine Networks EMEA 2022 in May. What are you most looking forward to about the event?
In the past years Submarine Networks EMEA has established itself as a very focused gathering of the industry, and it is very nice as its smaller size allows you to network with suppliers, customers and partners in a more relaxed environment. I also hope to get an update from the industry as a whole during the sessions which are generally quite interesting.
Esther will be giving an update on the IONIAN system at Submarine Networks EMEA 2022 on 17th May. As the EMEA’s leading subsea conference, Submarine Networks EMEA presents the ideal opportunity to hear about the latest cable project and connectivity hub updates from across the region. Head to the event website for more information on how to get involved.
Share

Telcos spend €6.5bn at Germany’s 5G auction – but were they overcharged? 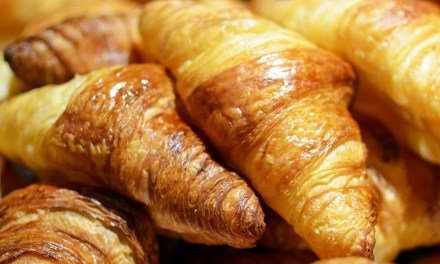