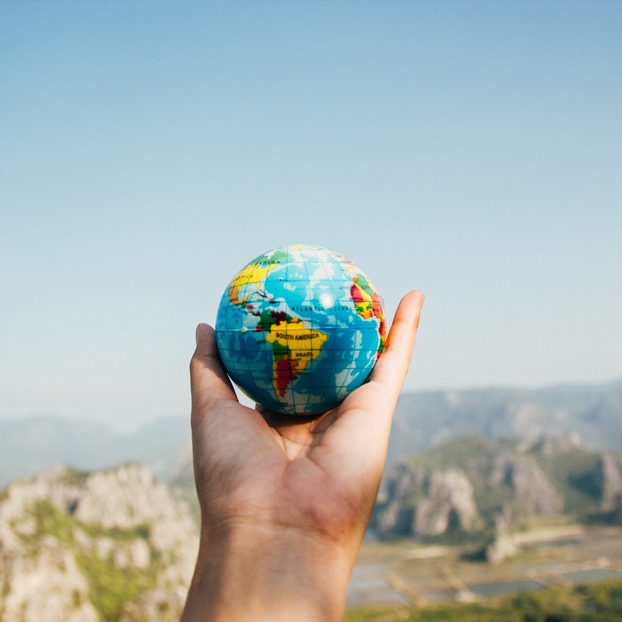 The Malbec Cable will connect Argentina to GlobeNet’as worldwide subsea network, doubling capacity to the country in the process

Facebook and Globenet have announced that construction has begun on their hotly anticipated Malbec subsea cable project, that will link the Brazilian cities of Rio de Janeiro and Sao Paolo to the Argentinian capital, Buenos Aires.

“We are excited and proud to work with Facebook” says Eduardo Falzoni, chief executive officer of GlobeNet.

“Argentina deserves state-of-the-art infrastructure to satisfy the pressing demands of the years ahead. This project is a testament to our capabilities, expertise and commitment to the region where we have been operating for 15 years,” he added.

Stay ahead of all the latest developments in the subsea and submarine industries at the Submarine Networks EMEA 2019 event, set to be held in London on the 12-13 February 2019. Click here to find out how you can be involved in the latest instalment of the event.

Huawei doubles down on security in France with €35m OpenLab investment