CTU, the Czech communications regulator, has completed the auction phase of a tender to grant rights of use for radio frequencies in 3.6-3.8 Ghz band or high-speed data networks. In addition to two current operators – O2 Czech Republic and Vodafone Czech Republic – two new entrants, Nordic Telecom 5G and PODA, were successful in the tender.

Current operators could gain a block allocation of a maximum of 40 MHz, while new entrants had a maximum cap of 80 Mhz. The UK regulator Ofcom, has also placed caps on 5G spectrum, angering some operators.

Nordic Telecom 5G gained two auctioned blocks and will receive a total of 80 MHz. The other companies have one 40 Mhz block each. The tender was entered by six participants of which two, Suntel Net and T-Mobile Czech Republic did not place a winning bid for any block.

“The result of this successful tender shows that the telecommunication market is oriented towards the provision of data services which are the core of functional data economy,” said the chairman of the Council of CTU, Jaromír Novák, noting that the frequencies are suitable in particular for the deployment of 5G networks.
Each of the five auctioned blocks was sold for CZK 203 million (US$8.88m) – seven times the reserve price. The Irish 5G spectrum auction raised €78m from five players. 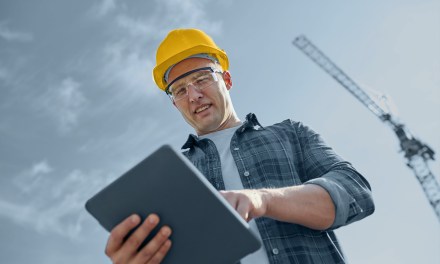 Light up your coax with fiber speed