Digicel: Telcos must evolve to capitalise on $12.3 trillion 5G opportunity 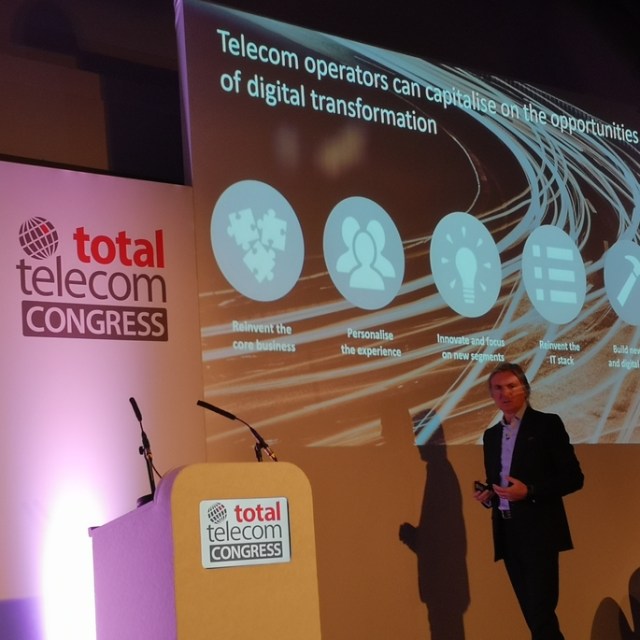 Despite enormous capital investment in 4G networks, telcos are not realising sufficient return on their investment

Telcos need to evolve their business models in order to capitalise on the $12.3 trillion opportunity that 5G will bring, according to industry experts.

Speaking exclusively at the Total Telecom Congress 2018 in London today, Jean Yves Charlier, Member of the Board at international telco Digicel, said that operators needed to fundamentally realign their service offering or risk losing out on lucrative revenue streams.

"When we look at what investors think of our industry at the moment, they are clearly voting with their feet. The telecoms sector over the last three, five or even ten years has been the worst performing sector for stocks. That is particularly true here in Europe," he said.

"Growth is alluding telcos – Average Return Per User (ARPU) is down across the board. In spite of all of our investments in 5G, in spite of the investments we have made in fibre, ARPUs are consstantly coming down. Telecoms is no longer the growth sector that it was 10 years ago," he said.

Charlier said that while telcos were investing enormous sums in the network architecture that enables the entire telecoms sector to function, they were leaving the door open for specialist service providers to come in and cherry pick the profitable revenue streams.

"While we’ve seen huge year-on-year traffic increases on our networks – sometimes by as much as 30, 40 or even 50 per cent, fundamentally we are not translating that increase in traffic into revenue growth. We’ve poured billions of dollars into new 4G networks but today analysts believe that the return we are seeing on those investments are less than the costs of deploying the initial capital for operators in Europe," he explained.

"What we’ve seen is that Silicone Valley and the tech giants are essentially coming in and eating our lunch. Telcos are claiming less and less of the revenues that our industry is generating."

Charlier challenged telcos to become more than purveyors of "dumb pipes" and to fundamentally re-engage with their customers on their 5G offering.

"5G is a real opportunity for telcos that will create an estimated $12.3 trillion of new revenues for tech firms in the industry [according to a study by MIT] – but telcos are going to have to evolve to capitalise on this opportunity – and quickly. Are we just going to provide SIM cards with low ARPUs to our customers, or are we going to capture the heart of the value chain?" 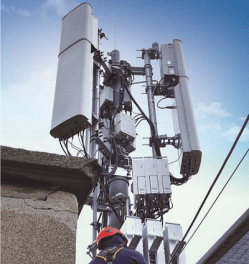