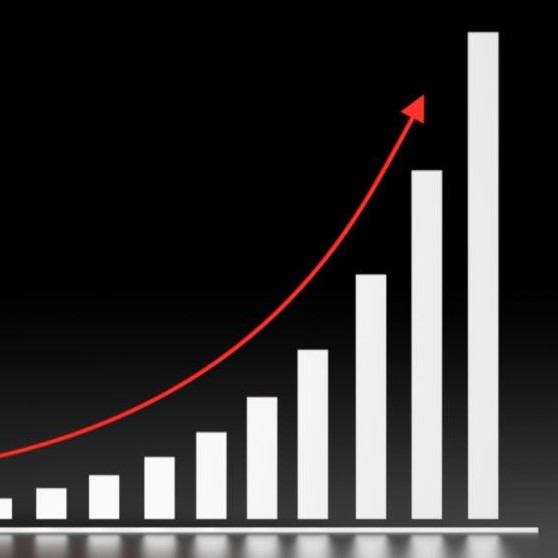 The FTTH/B subscribers are likely to grow from 99 million at the end of this year to 197 million by the end of 2026 in the European region, as per the latest report released by FTTH Council Europe.

The report, which includes data from 39 countries, including all 27 EU countries, among others. The FTTH Council Europe report is based on data and forecasts from IDATE, a research company. Further, the report specifically mentions that Germany, Italy, the Netherlands and the UK are set to experience massive growth in FTTH/B subscribers.

FTTH Council Europe says that the report is in line with the previous estimates for around 197 million homes passed for FTTH/B in 2026 in EU27+UK compared to 118 million this year. The number of subscribers will touch 135mn in 2026 for EU27+UK and 197mn if takes 39 countries into consideration.

“Our estimates also show that in 2026, the FTTH/B take-up rate for EU27+UK will be slightly higher (68,7%) than for EU39 (65,3%), both experiencing a steady evolution over the years,” says the FTTH Council press release.

One of the key reasons for this increase in the number of subscribers is that the outbreak of the COVID-19 pandemic resulted in private investors increasing FTTH/B deployment. Further, new programs have been launched to better address the data demand.

“Adding to this, the launch of national programmes (infrastructures and digitalization) and new European digital targets for 2025 and 2030 will lead to the acceleration of full-fibre connectivity across all European countries,” says the press release issued by the FTTH Council Europe.

The report says that FTTH investments have been delayed in several areas because of alternative technologies, such as Cable (Docis 3.1/4.0) and G.fast. It further says that the fibre rollout plans have been delayed across Europe and this problem can be addressed by removal of red tape and better central coordination.

Deployment of fibre in remote and yet-to-be connected areas will help boost the economy of these countries, this is especially true as the digital economy continues to become more pervasive in all geographies. The COVID-19 pandemic has particularly highlighted the importance of fast broadband. 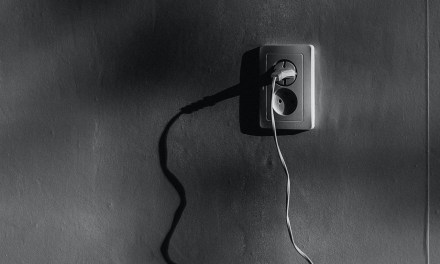