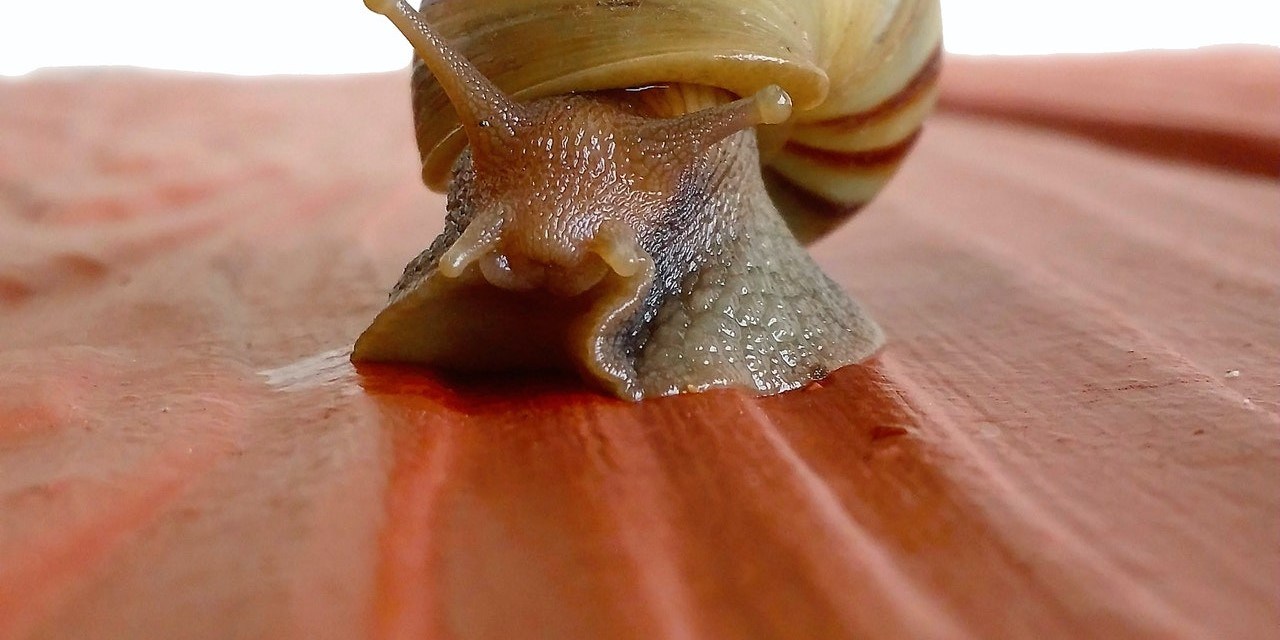 New research from comparison website cable.co.uk has revealed that the UK has climbed the rankings of the worldwide broadband speed league but is still the 9th slowest in Western Europe.

Based on analysis of over 1.1 billion broadband speed tests conducted across 224 countries, the UK comes 20th out of 29 states in Western Europe with an average speed 51.48Mbps – over forty percent slower than the European average.

Looking at the global league table, Western Europe dominates with eight of the top ten fastest average speeds for broadband but it is the tiny self-governing dependency of Jersey that tops the table with a world beating average of 274.27Mbps. At the other end of the scale, Northern Africa collectively had the lowest speeds averaging just 5.68Mbps.

Based on the global ranking, the UK sits above 181 other countries, yet falls behind 42 others. This year 94 countries failed to achieve average the speed (10Mbps or greater) deemed by UK telecoms watchdog Ofcom to be the minimum required to cope with the needs of a typical family or small business, down from 109 countries in 2020.

Dan Howdle, consumer telecoms analyst at Cable.co.uk, said:
"The acceleration of the fastest countries in the world has finally plateaued this year as they reach FTTP pure fibre saturation. Increases in speed among the elite performers, then, can be attributed in greater part to uptake in many cases than to network upgrades.”

The research was designed and compiled by Cable.co.uk, and the data gathered by M-Lab, an open source project with contributors from civil society organisations, educational institutions, and private sector companies.

To hear more about the ongoing rollout of fibre in the UK, come to Connected Britain in London on the 21-22 September 2021 – find out more at totaltele.com/connectedbritain