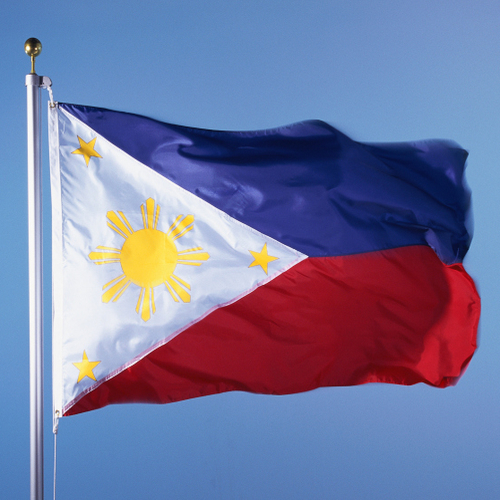 The Philippines’ biggest mobile network operator, Globe Telecom, has committed to spending an additional $100 million on network expansion and 5G development, during the second half of the year, according to a company release.

Originally, the Filipino telco had earmarked $850 million for capital expenditure projects in 2018, but will increase that amount to $950 million, following a strong set of financial results in H1 2018.

Globe’s total revenues rose by 3 per cent in the first half of 2018, with the company investing heavily in its 4G and LTE network expansion projects.

“We are encouraged by the positive business momentum in the first half of 2018.  These results validate our strategy in driving the digital lifestyle of our customers and reaffirm our status as the country’s leader in mobile. Our efforts to modernise further our network play a critical role in our company’s performance.  We believe we are well positioned to compete in this highly challenging market going forward,” said Ernest L. Cu, president and CEO of Globe Telecom Inc.

As part of the duopoly that currently presides over The Philippines’ telecoms sector, Globe is bracing itself for the arrival of an as-yet-unnamed third telco that is set to disrupt the market later this year. 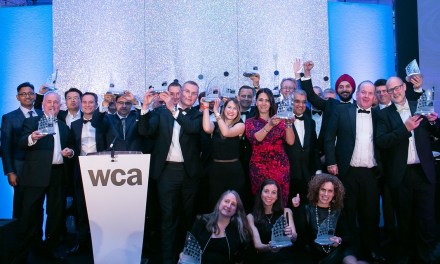 Total Telecom announces the winners of the World Communication Awards 2019 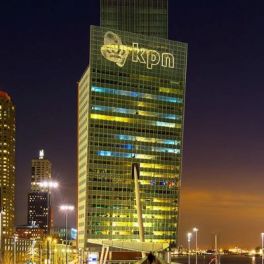