Huawei eyes expansion in the UK, as its European sales boom 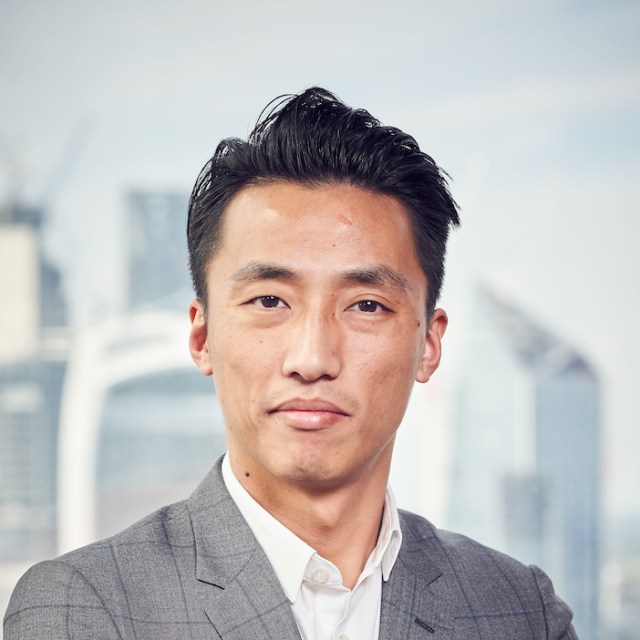 It’s been an eventful few months for China’s biggest smartphone producer. Huawei has already enjoyed enormous success in Asia and Europe, following the launch of its flagship smartphone the P20 Pro.

Indeed, a recent survey showed that Huawei has successfully bucked the trend of falling handset sails in Europe, shifting 7.4 million units in Q1 2018 – a year on year increase of 38.6 per cent.

It hasn’t all been plain sailing, however, for the Shenzhen based giant. It’s long anticipated move into the US market failed to materialise, following the collapse of a deal with AT&T – a development that has since been exacerbated by a series of aggressive trade tariffs imposed by the US on Chinese manufacturers.

Despite the setback in the US, Huawei’s future looks bright, as sales of its P20 handset continue to beat analysts’ predictions. In the UK, Huawei is poised to increase its market share as it looks to reel in Samsung and Apple as the UK’s biggest supplier of smartphones.

It is against this optimistic backdrop that Huawei’s new managing director for its UK consumer business group, Anson Zhang, picks up the reins as Huawei’s most senior representative in the UK.

Speaking to Total Telecom at a Huawei event in London this week, Zhang remained confident on Huawei’s role as a key international player.

"More than 50 per cent of our business comes from overseas. We do business in 170 countries with all the major carriers. We are ranked number 3 for market share globally. That’s one third of the population enjoying services provided by Huawei. So, if we can be accepted by the leading carriers from across the world and accepted by one third of the world population, then what is there to be worried about? We have already proved that we are a totally professional player," he said.

The key to success – be yourself

A big part of Zhang’s role will be increasing brand awareness and visibility for Huawei here in the UK. With Huawei currently the third biggest supplier of smartphone handsets to the UK market, Zhang will be tasked with pushing Huawei further up the pecking order and reducing the gap to the UK’s biggest producers.  Zhang said that Huawei would focus on its own activities, rather than trying to pre-empt the actions of its competitors.

"Our message is to be yourself. The most important thing is not to compete with others, but rather to express yourself properly. Before you fully express yourself, pay less attention to the competition. We have such good products, even though our brand is not yet fully established in the UK. So how do we expect the P20 to sell? Because we have a really brilliant product. With the triple camera; with the AI chipset inside, we can provide the best experience for the user. They will love it.

"The more we do that, the more we make people’s dreams possible, the brand will go up [in people’s estimation]. Competition is always there, you cannot avoid it and you must face it. But on the other hand, don’t face the competition too seriously. Be yourself. If we do our best efforts, we are confident that we can win," said Zhang.

In addition to its flagship P20 Pro model, Huawei sees a big opportunity in the mid-tier section of the UK handset market.

"In the UK, you have more than half of the market made up with high-end smart phones, and some part taken up by the very low-end smartphones, but there is almost nothing in the mid-tier section.

"If you look at people’s expectations, I don’t think they reflect this. Plenty of people stay in the middle – they want to buy something with good quality, well branded, good specs, but not so expensive. This is an opportunity for middle tier growth for us."

Huawei has enjoyed huge success elsewhere in Europe, where it has introduced its P Lite and Mate Lite mid-tier handsets. Zhang said that he could see similar levels of demand emerging in the UK market.

"In the UK market, we have more and more space to offer these types of experiences to the end user. The UK market structure needs to be realigned with people’s expectations," he said.

Ultimately, Zhang knows that if Huawei is to succeed in increasing its market share in the UK and across Europe, it will need to put customer satisfaction at the very heart of its operations.

"Our priority is the customer. Communication with your customers is key. Human beings all over the world are more or less the same – if you are thirsty, you need to drink. If you are hungry, you need to eat.

"More than 85 per cent of people want to be able to take a photo that can zoom in without losing definition. This is the reason why we integrated the third camera with the 5x zoom capability into the P20. It’s about understanding your customer. After you provide a good product, it is then your job to communicate that to the customer. You need to develop that relationship of trust with the end users and consumers. If we continue to do this, day by day, they will go with us on our journey," he concluded.

Introducing Truphone for Things: the power of eSIM for the IoT 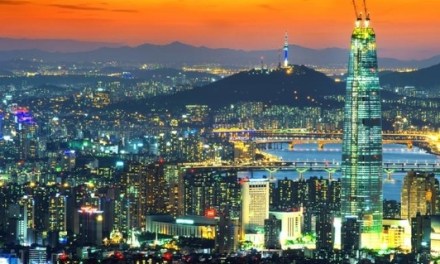 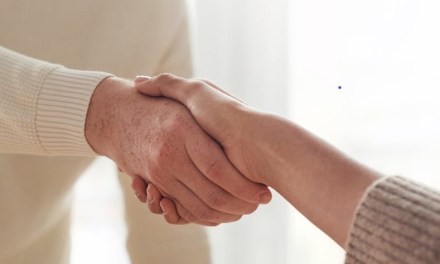 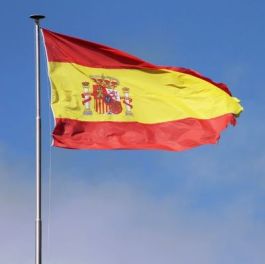