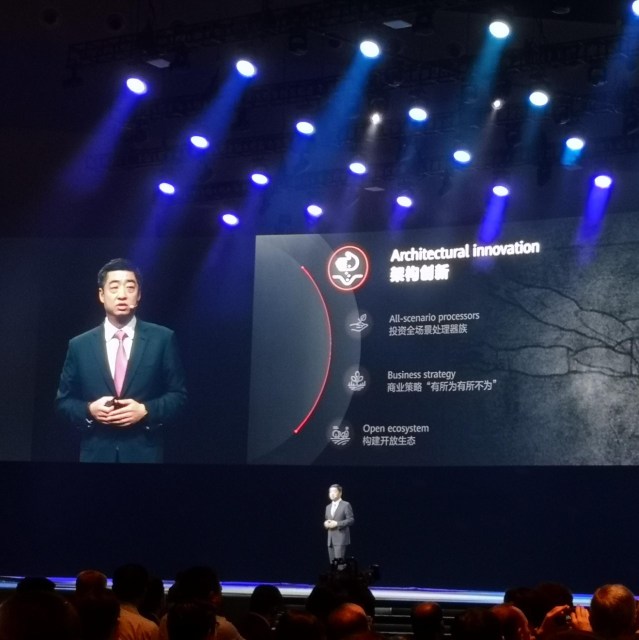 Chinese tech giant, Huawei, is to dramatically increase its research and development investment into the field of computing and Artificial Intelligence, according to senior company officials.

Speaking at the Huawei Connect event in Shanghai on Wednesday, Huawei’s deputy chairman, Ken Hu, said that the field of computing represented an extraordinary opportunity for the company.

“When most people think of Huawei, they think connections. It’s true we’ve been investing nonstop in connectivity for the past 30 years. From fixed networks to wireless, from 2G, 3G and 4G, all the way up to 5G, we’ve made quite a bit of progress in the industry.

“But our work doesn’t stop at connectivity. If our goal is to build an intelligent world, both connections and computing are key – they’re inseparable. The two are interdependent, one pushing the other forward, both developing in step.

“In terms of Huawei’s investment, they’re equally important. In the past, we mostly talked about connections. Today I’d like to focus on computing,” he said.

Advances in computing will allow Huawei to sharpen its focus on a range of AI applications, and further diversify its focus away from telecoms network equipment, Hu said.

“Statistical computing has laid the groundwork for Artificial Intelligence and will be the bedrock of AI going forward,” he explained.

Hu said that the coming 10 years would be a “golden age for computing”, with a recewnt study predicting that the sector will be valued at $2 trillion in the next 5 years.

“With this in mind, we intend to invest heavily in the computing sector,” He added.

Huawei’s renewed focus on the computing sector can be seen as a statement of intent in its long running tete-a-tete with the US government. As the US continues to complicate Huawei’s involvement in Europe’s 5G network rollouts, the Chinese tech giant seems intent on opening up a new, lucrative revenue stream through its enhanced focus on AI and computing.

At Huawei Connect 2019, Hu announced that Huawei would be investing an additional $1.5 billion in computing-based research and development, through its Huawei Developer Programme.

The company also announced the launch of its Atlas 900 offering – billed as the world’s fastest AI training cluster. The Atlas 900 comprises thousands of Ascend processors.

“Using the ResNet-50 model, which is industry standard for measuring AI training performance, we put our Atlas 900 to the test. It finished the entire training in less than a minute – 59.8 seconds, to be precise. This is about 10 seconds faster than the previous world record.

“You might think, 10 seconds, so what? But this is some pretty serious stuff. Imagine it like this: A sprinter crosses the finish line, and has enough time to drink a bottle of water before the second person arrives.

Hu described the Atlas 900 as a “powerhouse of AI computing” stating that it would bring a plethora of new opportunities to different fields of scientific research, with applications ranging from astronomy to oil field exploration.

“For models that used to take several months to train, now Atlas 900 can handle them in seconds,” Hu said.

Hu said that the Atlas 900 launch was indicative of Huawei’s commitment to the AI and computing sectors and that the company wold continue to ramp up its investment.

"The future of computing is a massive market worth more than two trillion US dollars. We’ll keep investing with a strategy that focuses on four key areas. We will push the boundaries of architecture, invest in processors for all scenarios, keep clear business boundaries, and build an open ecosystem," he said. 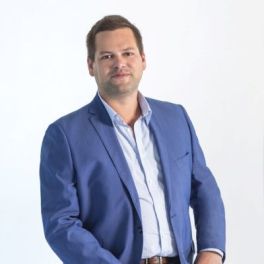 “In times of crisis we all, businesses and individuals alike, need to step up and contribute,” says 3CX

France may bid adieu to Huawei by 2028