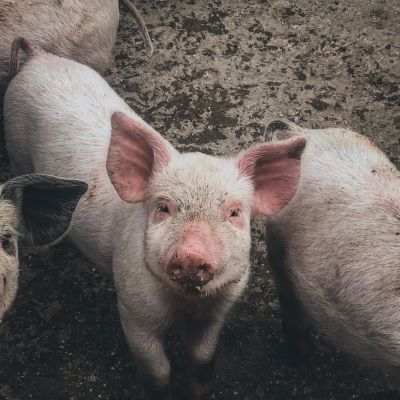 With its smartphone business struggling in the wake of US sanctions, the vendor giant is expanding into new markets

Huawei has announced that it is launching an AI-powered pig farming project, with the technology being used to rapidly identify diseases and track the animals.
The project will include facial recognition technology, allowing the farmers to directly monitor individual animals, as well as tracking things like weight, diet and exercise.
While this move may initially strike many of us in the West as something of novelty, the reality is far from it. The Chinese porcine industry is the world’s largest, comprising around half the world’s pigs. In 2019, China’s leading meat processing company – the largest pork company in the world – WH Group reported a total revenue of around $24 billion. This is big business and a sector which Huawei is not the first to try to modernise with the latest tech; JD.com, NetEase, and Alibaba have all taken significant steps to gain a tech foothold in this market in recent years.
The tech support from the likes of Huawei could not come at a more crucial time for the pig farming industry, which is still bouncing back from the swine fever breakout in 2018 which saw almost half of China’s pigs destroyed.
On the other hand, a breakthrough in this market could be a major boon for Huawei, whose smartphone segment has been struggling significantly under the weight of US sanctions. In the last quarter of 2020, smartphone sales were ravaged, dropping 42%, primarily due to a dwindling supply of microchips as a result of sanctions. While Huawei has said that it will persevere with its tumbling smartphone business, new verticals like agriculture could become increasingly important in their long term strategy.
Coal mining is another industry where Huawei hopes to have a bright future, helping to incorporate the latest technologies in an industry already facing its own challenges as the world increasingly pulls away from fossil fuels. Last week, Huawei launched an intelligent mining innovation laboratory in Taiyuan, China.
I should also be noted that this interest in farming is not particularly new for Huawei. Back in December, the company announced that it was trialling a variety of 5G solutions on a soy farm in Brazil. The pilot programme will see various sensors placed throughout the farm, providing the farmers with real-time data that allows them to respond more quickly to threats to their crops.
The US sanctions are certainly beginning to bite but, given Huawei’s willingness to pivot, it remains to be seen whether they can blow the Chinese vendor’s house down.
Also in the news:
Ocean Networks, Inc. announces its Caribbean Express Cable
FCC preps $1.9bn for Huawei rip and replace
Zero-touch 5G networks: A network automation imperative
Share

The 5G-aliser: Time to pump up the volume 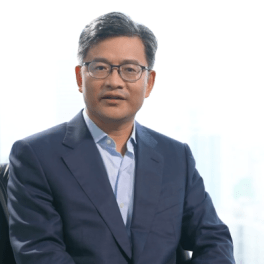 Millions left without voice and data services, as Three’s UK network goes down