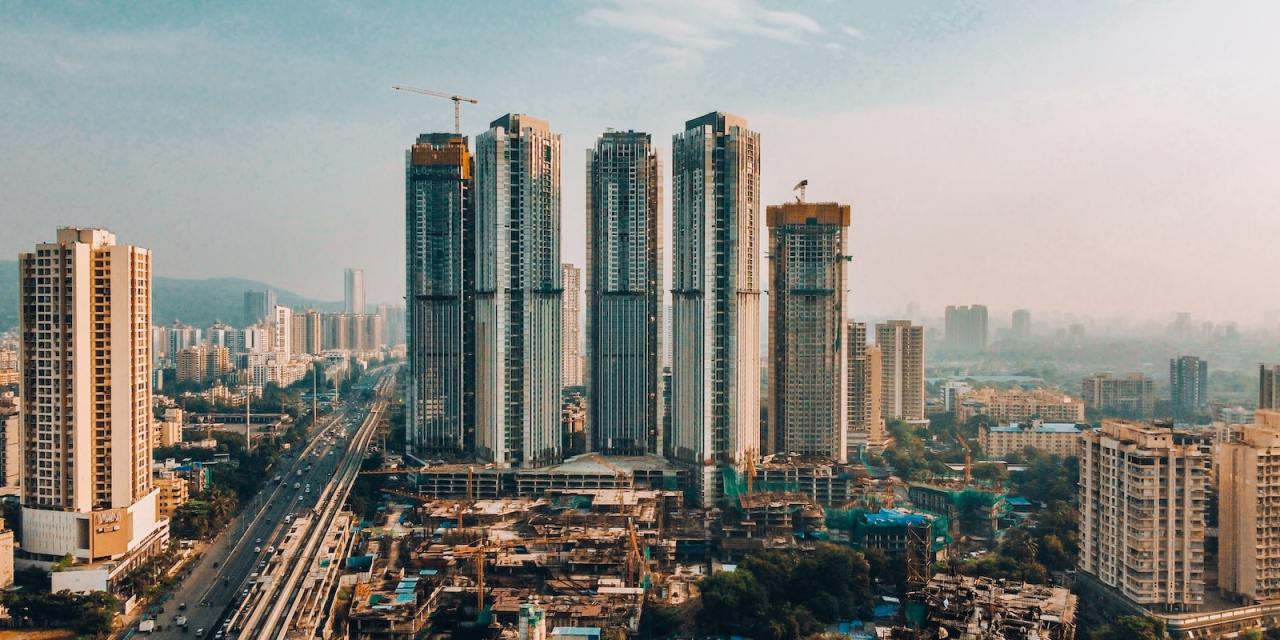 This week, the debate around whether Big Tech should be forced to subsidise the telco networks that they so rely on has spread to India, with the COAI arguing in a letter to the government telecoms secretary that a mutually agreed “usage charge” is warranted for OTT players.

The COAI suggests that these usage charges should be mutually agreed between the OTT service providers and the telecoms operators. However, it also suggested that a regulatory framework should be introduced to calculate and impose charges when these fees cannot be agreed independently.

“If a mutual agreement is not reached, then an appropriate Licencing and Regulatory framework should be in place which governs the contribution of OTT players towards creation of network infrastructure,” said the COAI.

Part of the letter’s argument stressed how similar discussions around the ‘fair share’ debate are playing out in other markets across the globe.

Indeed, throughout this year, European regulators have been mulling the idea of forcing the companies that generate the majority of internet traffic on telco networks to contribute to the infrastructure costs. Led primarily by ETNO (the European Telecommunications Network Operators’ Association), operators have argued that these players are reaping the rewards for the telcos’ expensive infrastructure deployments.

Detractors, on the other hand, argue that telcos are already being paid to carry the traffic by consumers, hence any specific tax would, in effect, pay them twice for providing a single service. Others have noted that any such tax could also have implications for European net neutrality rules.

Similar debates are currently being held in the US, France, Italy, and Spain.

In parallel to this letter, the COAI is also pushing the government to designate major tech players like Meta and Google as providing ‘telecommunication services’, thereby allowing them to fall under the regulatory umbrella of the newly drafted Telecoms Act.

If this were to come to pass, these companies could even be obligated to obtain operating licences of their own – a move that many feel would be a considerable regulatory overreach. 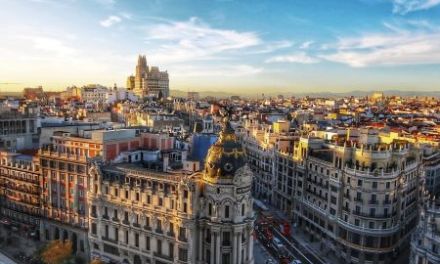 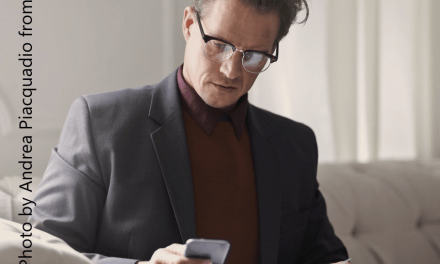